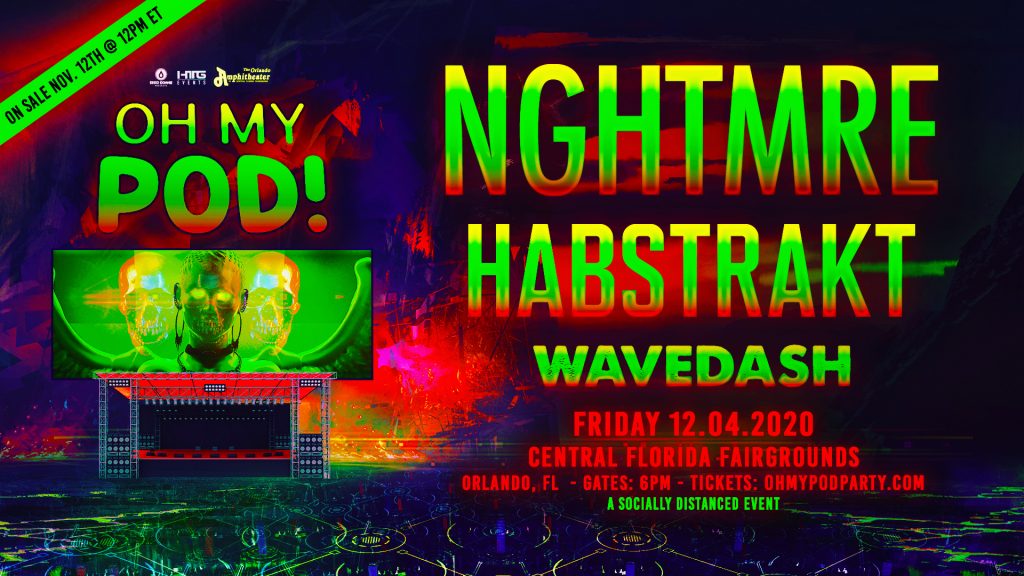 Oh My Pod!
A pod concert
featuring
Nghtmre
www.soundcloud.com/NGHTMRE
www.twitter.com/NGHTMRE
www.instagram.com/NGHTMRE
Marenyi was born in Stamford, Connecticut, but was raised in Raleigh, North Carolina. Nghtmre attended North Raleigh Christian Academy, where he was a member of the tennis team. He went to Elon University and obtained a degree in finance prior to moving to Los Angeles to pursue a musical career. He then attended Icon Collective Music Production School where he met fellow producers Derek and Scott of SLANDER and developed a working relationship, subsequently resulted in numerous collaborations and frequently touring together as headlining acts. Nghtmre has made
Habstrakt

https://www.facebook.com/Habstrakt/
Hailing from South of France, Adam a.k.a Habstrakt was a guitar and keys player before turning his mind onto samplers and grooveboxes. He first got into Trip-Hop and also wrote music for movies & theater, but in 2008 he discovered dubstep and drum n bass music, and immediately got involved in producing and DJing.

Kyle Hagberg, better known by his stage name Kompany, is a Los Angeles-based dubstep producer. He is known for his releases on the British record label Never Say Die, including his Revolt, New Reign, and Metropolis extended plays and his various collaborations with other Never Say Die artists.

WAVEDASH is three guys from Austin, TX who are making heavy bass music at the caliber of artists twice their age. The group is made up of members Gavin Bendt , Luke Shippey , and Michael Stone . With multiple premieres on Nest HQ, and a release on OWSLA’s 2016 Winter Compilation, this group of young teens have a bright future ahead of them. 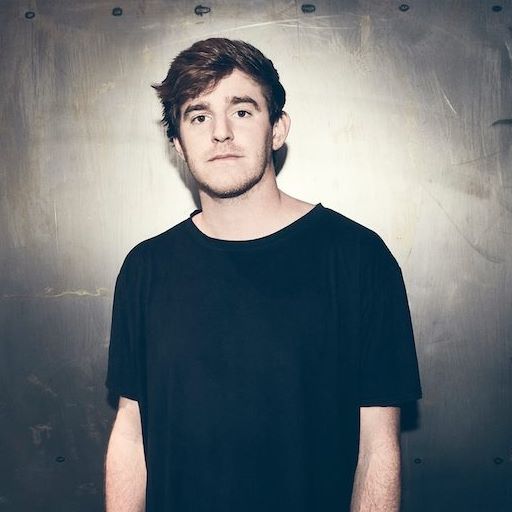