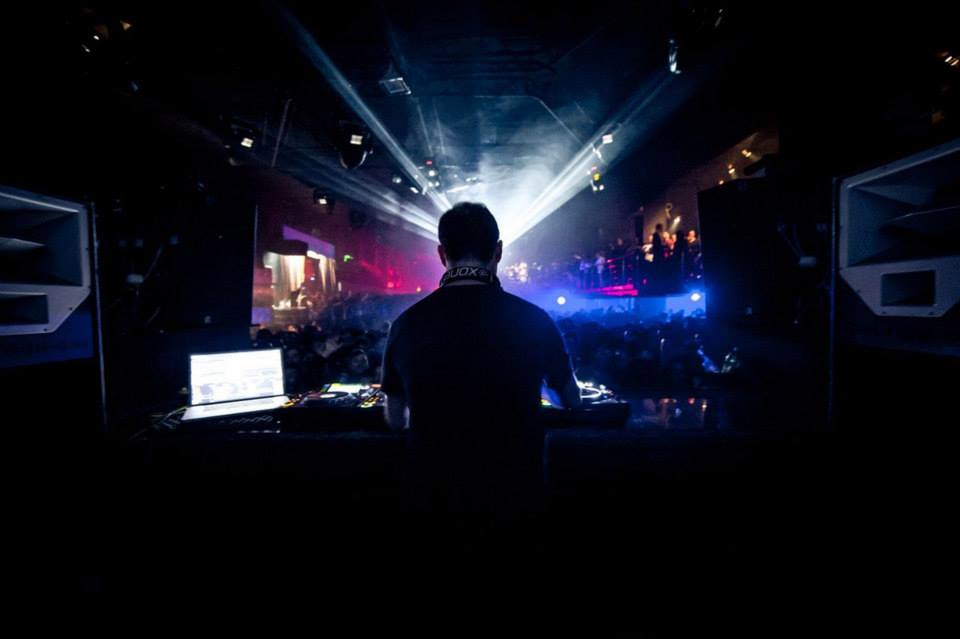 A man who is known as one of the world’s most innovative icons in the electronic genre is back in Orlando and ready to grace us with his presence tonight. Sasha possesses many talents as a DJ/producer/remixer as he continually pushes the boundaries to bring something new to the scene. Blurring the line between artist and DJ, he has constructed forward-thinking concept albums such as “Airdrawndagger” and his grammy nominated album “Involver” as well as insane live events such as Delta Heavy and Fundacion. Not only was this man capable of producing astounding shows and albums but he also has proved his worth as a remixer by reconstructing tracks from an astounding array of artists such as Depeche Mode, Madonna, Seal, UNKLE, The Chemical Brothers, BT, Thom Yorke, and Orbital. Sasha is continually pushing the limit with his expertise and finesse. Do not miss out on this legend! See you all there!

Check out his SoundCloud here!