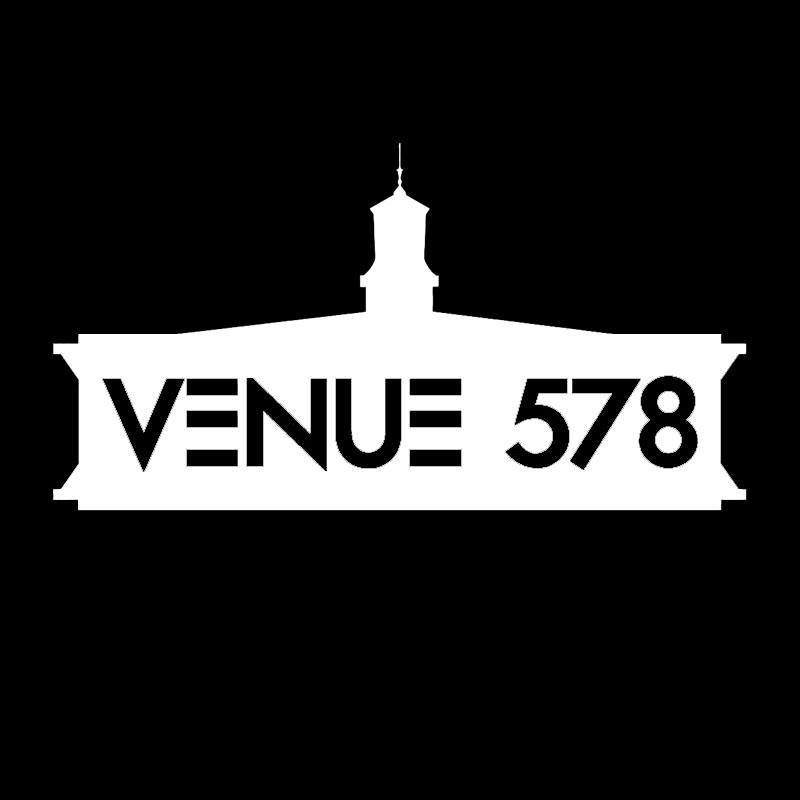 VENUE578 is an internationally acclaimed Orlando staple featuring a multidimensional entertainment complex bridging together world renowned talent with cutting-edge production and sound design. Formerly known as Firestone Live, it has developed itself into one of the nation’s leading historical concert and entertainment venues.

Every week Venue578 hosts National and International acts, welcoming between 3,000 and 10,000 guests between the ages of 18 and 45. Venue578 boasts over 100 concerts annually, 10+ outdoor music festivals annually, and over 175 weekly entertainment driven events.

Located in the historic Firestone Tire & Auto building of 1928, Venue578 carries on the rich history of its namesake – with a twist. From cars to concerts, every wall of the two-story Depression-era architecture tells a tale. In 1993, amidst a burgeoning electronic music scene in Orlando, owner and visionary Jan Harrold, transformed Harvey Firestone’s industrial factory into a multimillion dollar entertainment complex.

Hailed now as one of the “freshest nightclubs in the world” by Billboard Magazine and The Rolling Stone, Venue578 has fabricated a legendary roster of National and International acts such as Lil Wayne, Busta Rhymes, Indigo Girls, Snoop Dog, Ice T, Everything but the Girl, Jewel plus chart topping DJs such as The Crystal Method, Sasha & Digweed, Paul Van Dyke, Girl Talk, and countless others.

With over 20,000 square feet indoors and over seven acres outdoors, the opportunities are endless and the sky is the limit for any event.