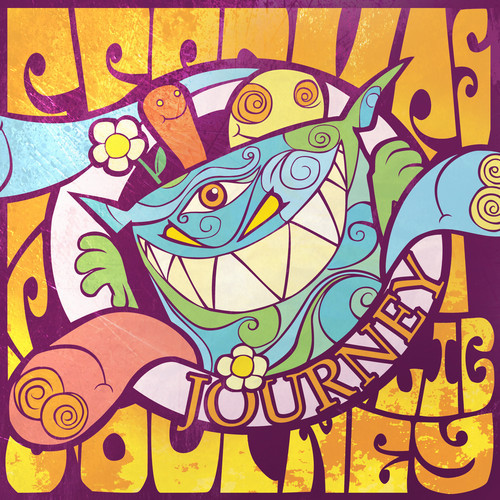 The EDM Community suffered a great loss sometime last year when DJ and Producer “Feed Me” announced that he was ready to retire. But Feed Me returns to his fans with an awesome set of teeth… sharper than ever! Music lovers from all over have been following the sounds of DJ/Producer Jon Gooch since his Drum n’ Bass stage name “Spoor”. As electronic music progressed and new genres were being created Jon took a new approach in his career and created the name “Feed Me” that everyone knows today. With multiple releases of electro house, dubstep, and drum n’ bass, the sounds of Feed Me are cherished by many in the electronic music scene. Last October he released his latest album titled “Calamari Tuesday” under his label “Sotto Voce”. This album came loaded with amazing tracks containing nothing but that Feed Me style loved by fans from all around the globe. So for those that missed a chance to catch him on that journey to the mountain during his sold out “Teeth Tour” last year, Feed Me allows you to join him on August 8th 2014 at Firestone Live for one the stops on his new “Psychedelic Journey”. Do not miss out on that smile with new amplified teeth and amazing new tracks from his latest EP. The teeth never lie.

Tickets Available for purchase at: