Orlando begins its own “Exploration of Space” with Cosmic Gate 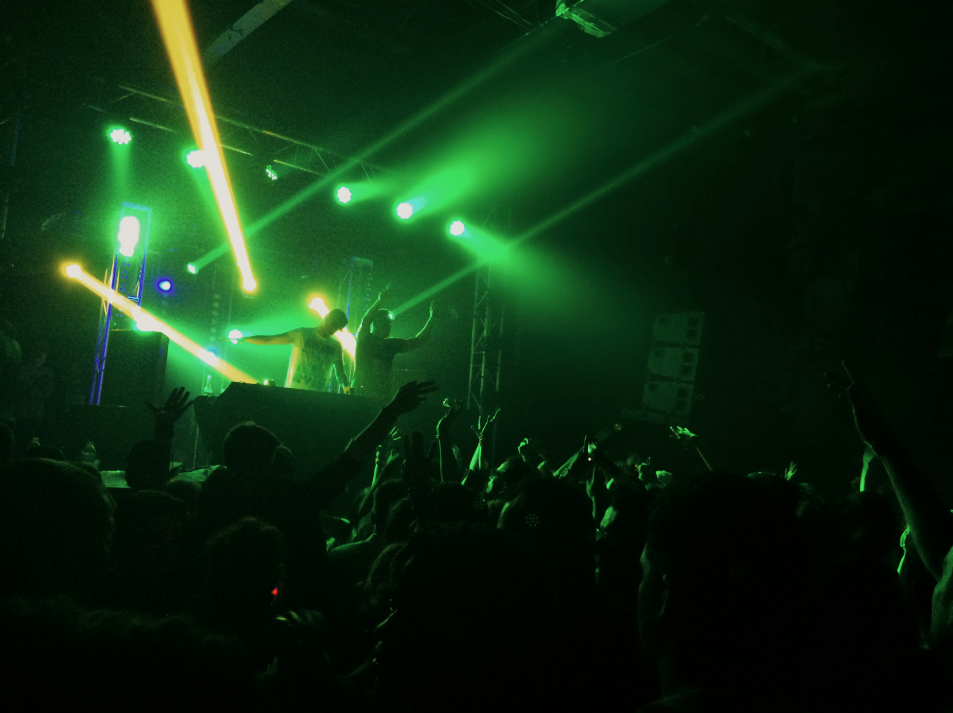 Orlando begins its own “Exploration of Space” with Cosmic Gate

This past Friday night was one for the books, ladies and gentlemen! Cosmic gate rightly put a packed house in their place as they showed those what true expertise on the decks looks like. With a two-hour long set, Claus Terhoeven and Stefan Bossems sent Firestone into a state of trance.

Firestone’s upgrades, which featured an L’acoustic KUDO system, were fully noted as you could feel the clarity and pureness of the bass reverberate through your body straight into the core. This, coupled with Cosmic Gates finesse at inducing such a dream like state to its listeners, created a haven of lights and sound. From the beginning to the end the crowd was fully immersed from all angles. Sporting a stage twice as large prior to renovation, the personal level at which fans were able to enjoy the DJs presence has been a new experience all together. A welcoming change to future shows held at Firestone. It felt as if Cosmic Gate was almost standing right there with you, as one could easily see the two seamlessly work with each other from any part of the crowd.

Cosmic Gate played a coherent and elegant mixture of both classic trance, as well as more recent influences on the scene. They played all the hits including “Be Your Sound,” “Fire Wire,” “Over the Rainbow,” and of course their most recent hit, “So Get Up.” There was nothing short in between however, as if riding a rollercoaster of bliss, the two managed to raise the crowd with progressive uplifting beats and then flawlessly wind the crowd down with mellow and harmonic waves. The crowd moved with the tunes set out by Cosmic Gate, as if it was an orchestrated dance. The clean and powerful melodies, which blasted through fans created an unforgettable show.

As this was HTG’s first official show of 2014, we would like to thank everyone who came out and made this possible, without you there would be no party! Our fans continue to bring life to these events and have no doubt helped us start the New Year off with a very loud boom.

Check out the full gallery from the show on Facebook here!