HTG Events, Gilt, & DDP will be hosting Cedric Gervais in Orlando on Dec 31th 2016 at Gilt! Follow the link for event and ticketing information.

Born and raised in Marseilles, France, Cedric began dj’ing under the influence of Laurent Garnier and Carl Cox at the tender age of 13. He was the youngest resident ever at Paris’s legendary Club Queen. In 1998, he moved his talent and skills to America’s Riviera- South Beach. Miami’s dance music scene was ripe for his arrival and a natural progression for his European background as he began to smoothly blend together the sounds of both continents into his own personal blend of hard and tribal house. Shortly after his arrival to Miami, Cedric took over the controls at the helm at South Beach’s most famous club, Crobar at the Cameo Theater. He reigned as the “King of South Beach” for four years, captivating countless thousands of clubbers every weekend with his killer beats and European style. His Crobar residency set the stage for great success. He started the Indio Locco party at Nikki Beach Club on the sands of South Beach, playing host and entertainer to celebrities and fans alike for over three years, putting Nikki Beach Club on the map for all those traveling to Miami. In July of 2004, Cedric needed to expand his horizons and took a much sought-after Saturday night residency at the world-famous Club Space, located in Downtown Miami. Club Space is a Dancestar Award-winning Venue and has credits as America’s Best Club Venue and Best Club Night, and opens its doors to thousands of clubbers every Saturday night well into the morning of the following day with its 24-hour license. At Space, Cedric spins alongside superstar artist and producer Oscar G of MURK and The Funky Green Dogs, also a Dancestar Award winner. Mr. Gervais is no stranger to success. “Burning,” his first release on Ultra Records and produced in collaboration with Grammy-nominated singer and songwriter Tony Choy hit #1 on Steve Lawler’s Ministry of Sound Top 10 Charts as well as #3 on Billboard’s Hot Club Play charts. Cedric’s other releases include “Talking about a Revolution” on Hydrogen Records UK, “Rock the Beat” featuring Alan T. released on Star 69 Records, and “Let’s Keep It Real” release on Ultra Records, in addition to his “House Sessions” album released in 2003. Gervais’s production credits also include works with Peter Rauhofer, David Waxman, and Dirty Vegas. Cedric’s talent and motivation has come from working with the very best deejays and producers in the world. Steve Lawler, , Josh Wink, Tom Stephan (Superchumbo), Deep Dish, Timo Maas, Angel Morales, Danny Howells, and Lee Burridge just to name a few. He is currently in production with Dallas Austin (Producer for TLC, Boys 2 Men, Outkast, etc.) to turnout two Duran Duran tracks in 2004, and has recently released his Crobar Miami Sessions album in early 2004. Recently, superstar Lenny Kravitz approached Cedric personally while he was spinning at a Miami hot spot. Impressed with Gervais’s talent, Lenny Kravitz offered him a rare opportunity to remix two of his tracks, “Believe in Me” and “Stillness of the Heart,” which held a spot in the top ten on the Billboard Charts for over four weeks. The video was featured on MTV and MTV Europe. Cedric’s touring schedule and residencies have him circling the globe, playing on the prestigious Ministry of Sound Tour in 2003 and 2004 in Caracas, as well as the 2004 Winter Music Conference in Miami. His play list of locations and venues stretch to Pacha Ibiza, Club Stereo in Montreal, Crobar Chicago, Crobar New York, Cavo Paradiso in Mykononos, Papagayo’s in St. Tropez, Nikki Beach (Miami and Marbella), Capitulo V in Portugal, and an extensive list of others. 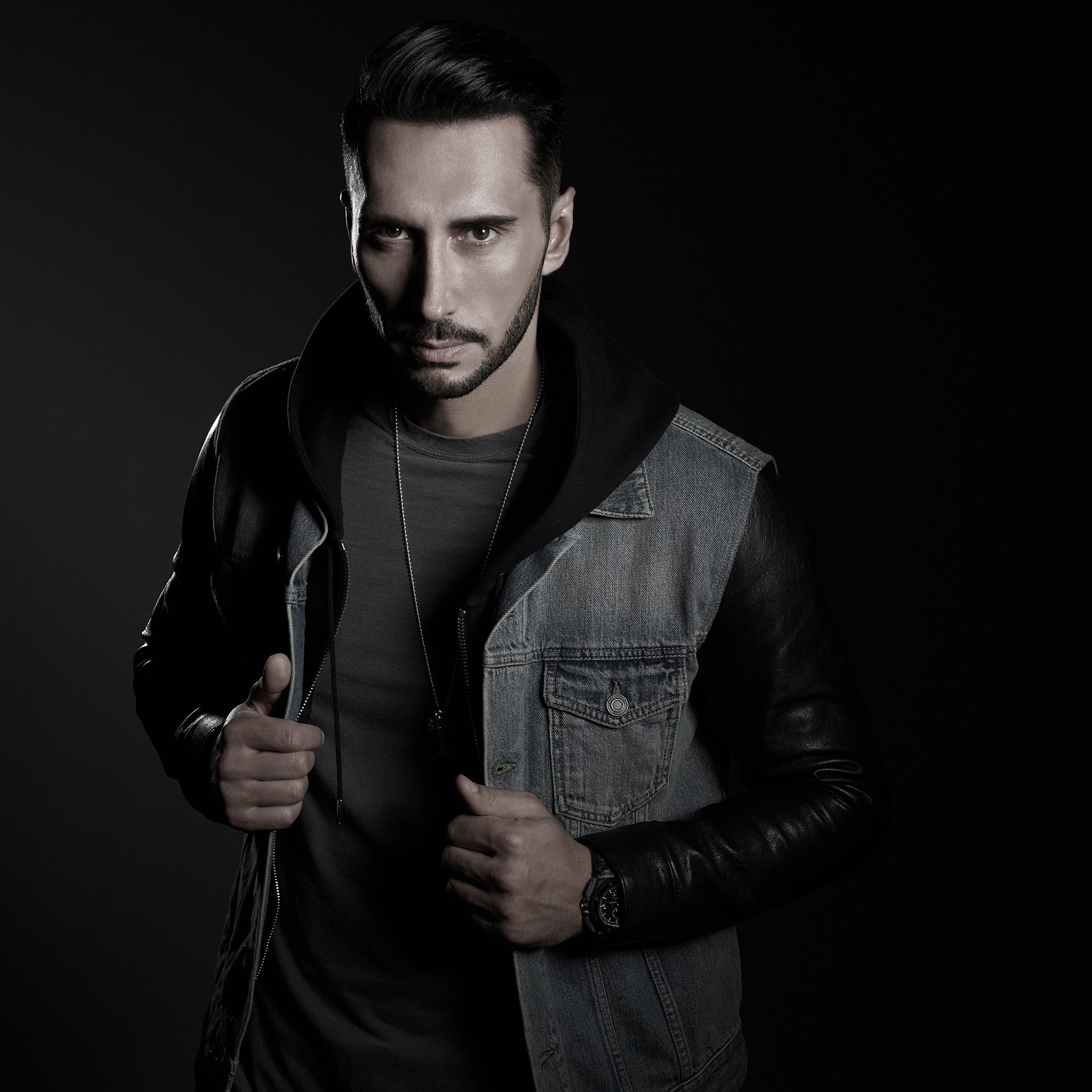 Cedric Gervais
Cedric DePasquale
Paris
cedricgervais.com
Grammy Winner for Best Remix in 2013 for his version of Lana Del Rey’s ‘Summertime Sadness’. A monthly Spotify audience of over 2.3 million listeners. Billboard, UK & ARIA Chart Top Ten Hits. Multi-platinum selling singles. Beatport, Buzz, Hype Machine & Cool Cuts Charts Number 1′s. 2 BBC Radio One Essential Mixes. 3 Essential New Tunes. A weekly Global Radio show. The go to remixer. Acting roles in Michael Bay’s blockbuster film ‘Pain & Gain’ alongside Mark Wahlberg and The Rock, and Pete Berg’s ’The Long Night’ alongside Mark Wahlberg and Kurt Russell. Residencies in Las Vegas, New York and Miami. A yearly tour schedule & sell out shows spanning the world over. These are just a few things that have been making French born Miami resident Cedric Gervais one of the most sought after House DJs & electronic music producers in the world today. With the launch of his new imprint, ‘Delecta Records’ where he will release monthly singles, alongside a major label deal with Universal Worldwide (Polydor / Interscope) Cedric continues his ascendancy into 2016 and beyond.