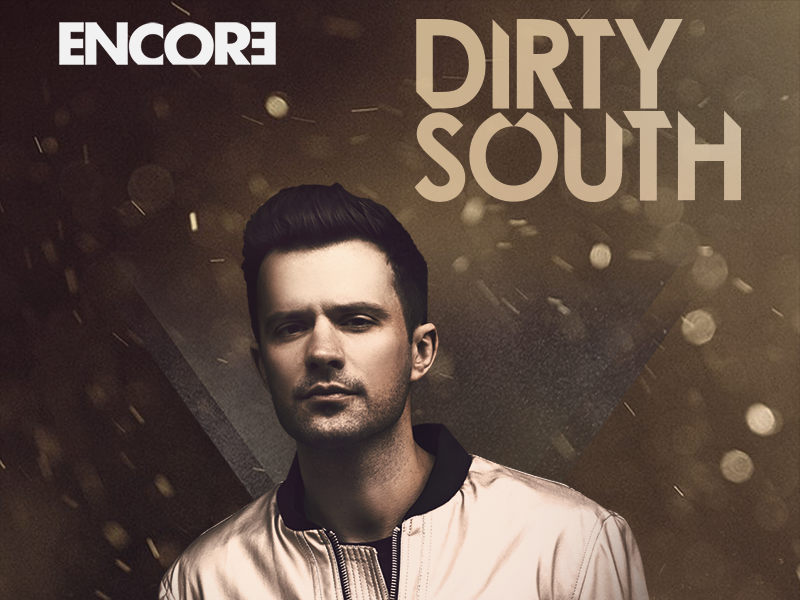 HTG Events, Gilt, & DDP will be hosting Dirty South in Orlando on May 14th, 2016 at Gilt! Follow the link for event and ticketing information.

Dragan Roganović (born 15 November 1978), better known by his stage name Dirty South is a Serbian-Australian DJ, remixer and record producer based in Melbourne.

Born in Belgrade, SFR Yugoslavia, now Serbia, Dirty South’s producing career developed in tandem with his DJ’ing career. He got his start at the age of 13 after he relocated to Melbourne, Australia, where he currently resides. Influenced by everything around him, the artist started improvising with his old NEC Hi-Fi and mixing with the tape decks, and then started making bootlegs and mashups, which eventually led to getting a computer, software, and keyboard that resulted in his first official production in 2004 as Dirty South. He used his family computer to create remixes and mashups of other artists’ tracks and distributed them worldwide, which caught the attention of Australian Vicious Vinyl records, who signed him in 2005.