HTG Events, Gilt, & DDP will be hosting SNBRN in Orlando on Dec 10th 2016 at Gilt! Follow the link for event and ticketing information.

Kevin Chapman, more commonly known as SNBRN, has been making major career milestones since the launch of his SNBRN identity in 2014, with nearly 40 million combined plays and 1.5 million active monthly listeners on Spotify.

When an artist gets a stamp of approval from the estate of the legendary Nate Dogg to use an unreleased acapella, we can only have high expectations. Within three months, ”Gangsta Walk” feat. Nate Dogg, collected over 8 million plays on Spotify. It’s also currently charting in Scandinavia and just went Gold in Norway.

In addition to presenting a steady schedule of new releases and remixes, the LA-based producer is currently embarking on his “Golden Equinox Autumn Tour,” with 19 different stops around the word. 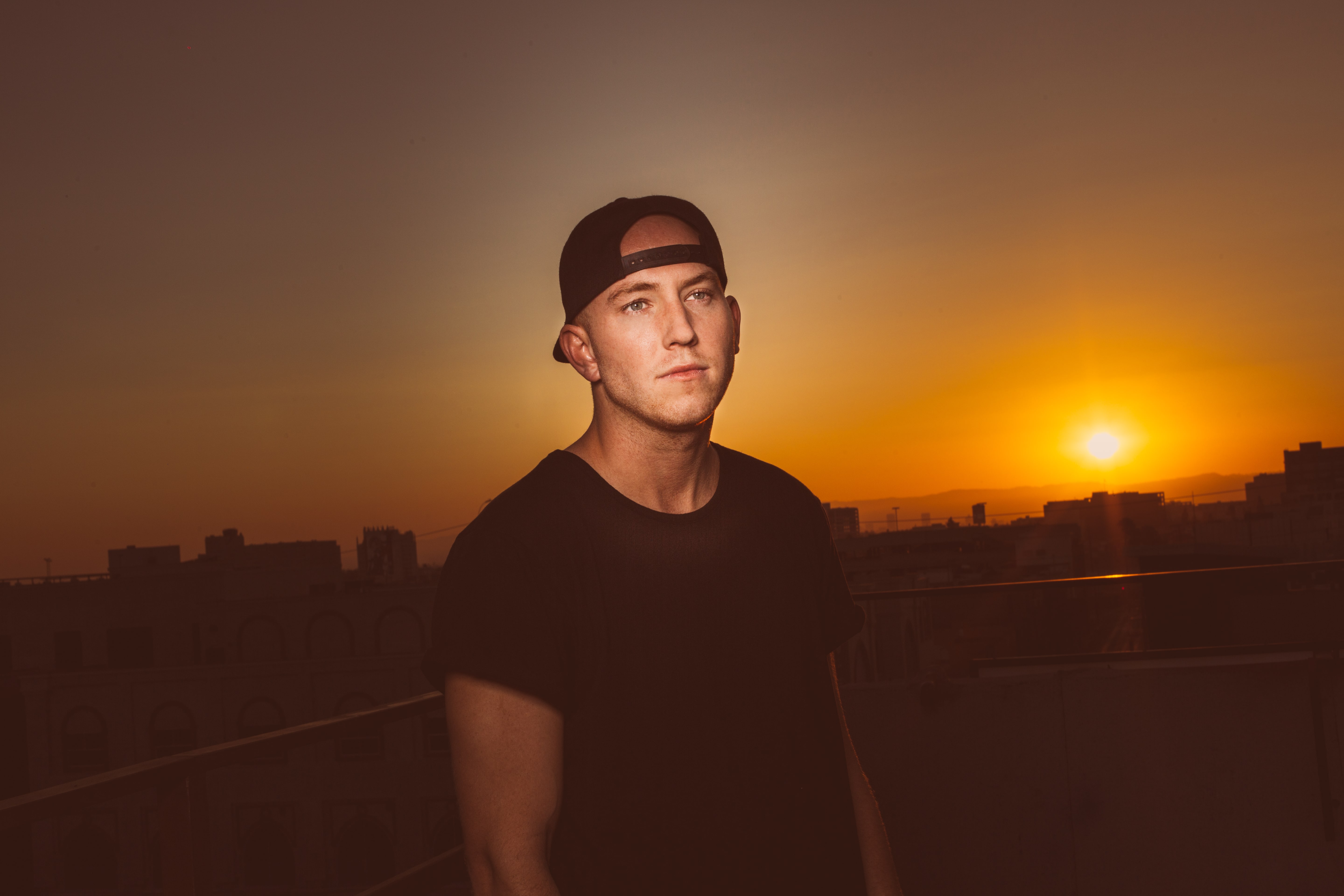 SNBRN
Kevin Andrews Chapman
Los Angeles, CA
Kevin Chapman’s introduction to dance music was at age 12 when he stumbled upon music from the likes of Fatboy Slim and Moby. In 2008 he got his first copy of the digital production software, Reason, and started producing his own dance music. Slowly but surely, he began to immerse himself in the LA and San Diego club scenes.By 2013, Kevin had completed multiple professional degrees in audio engineering and production. Shortly thereafter the vision for the SNBRN brand emerged and Kevin embarked on a new creative path. Recognizing the increasing popularity of deep house, indie dance, and nu disco Kevin envisioned a brand that combined all the best elements of each sub-genre while remaining instantly accessible.In May of 2014 the SNBRN project was launched with a series of viral covers and remixes. He was quickly met with a series of career milestones including: multiple HypeMachine chart topping releases, garnering tens of millions of plays on SoundCloud and YouTube, and direct support from Pete Tong on BBC Radio 1. With official releases on Atlantic, Astralwerks, Spinnin' Records, Ultra, Republic and Sony, the SNBRN brand has rapidly solidified itself as an overnight sensation in the indie dance and house music worlds.The first SNBRN single 'Raindrops feat. Kerli' was released January 20th on Ultra Records. "Raindrops" has already garnered over 14 million plays on Spotify and well over 2 million on SoundCloud. It also reached #2 on the HypeM Charts, #12 on the iTunes Dance singles chart, and #25 on Billboard's Electronic/Dance Music Chart.SNBRN's official remix of Marvin Gaye's "Sexual Healing" hit #1 on HypeM and quickly climbed into the Top 10 House chart on Beatport. Simultaneously, Chris Lake and Matroda's official remix of SNBRN's single "California" went #2 overall on Beatport.Over the summer of 2015, SNBRN hit the North American festival circuit with performances at the likes of Lollapalooza, Electric Zoo, Firefly, Hangout, Electric Forest, Lightning in a Bottle, CRSSD, Hard, & moreIn late January 2016, SNBRN released his original "Gangsta Walk" single which features an unreleased acapella from Nate Dogg, the first ever licensed original record since his death.