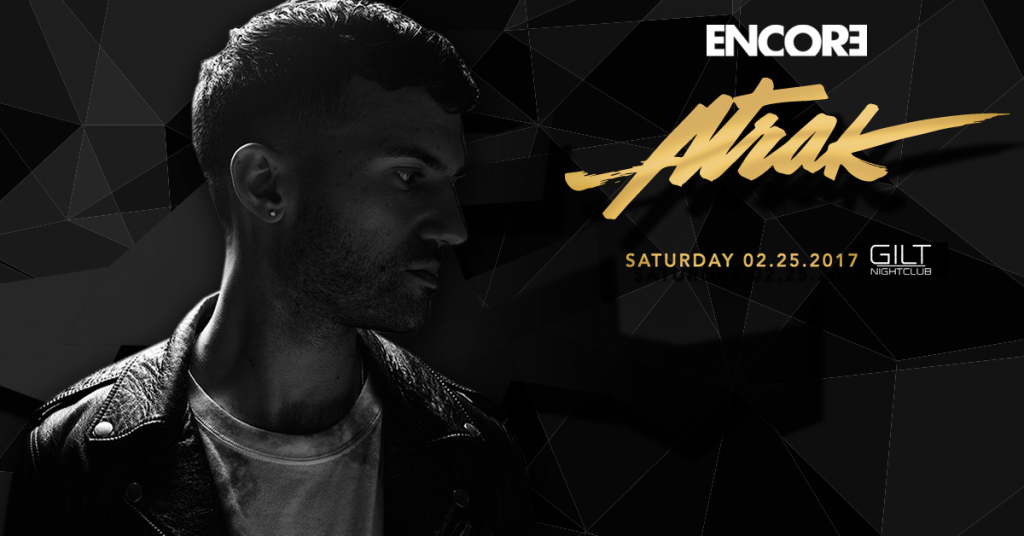 HTG Events, Gilt, & DDP will be hosting A-trak in Orlando on February 13th 2017 at Gilt! Follow the link for event and ticketing information.

Alain Macklovitch (born March 30, 1982), known by his stage name A-Trak, is a Canadian DJ, turntablist, record producer, and music label executive. He is the owner of the record label Fool’s Gold, which was founded in 2007, and is credited for developing the careers of artists such as Kid Cudi, Danny Brown, and Flosstradamus.[2] A-Trak’s career has spanned nearly two decades, leading Rolling Stone to name him one of the 50 Most Important People in EDM.[3] A-Trak is also part of the DJ duo Duck Sauce with Armand Van Helden, which was nominated for a Grammy in 2012 for their song “Barbara Streisand”. A-Trak was featured on the covers of Billboard[4] and Complex and recently appeared in campaigns for Adidas,[5] Grey Goose,[6] Converse and Cadillac.[7] A-Trak has also penned a number of articles for the The Huffington Post and owns the travel website Infinite Legroom. After residing in Brooklyn for many years, he now calls Los Angeles home. 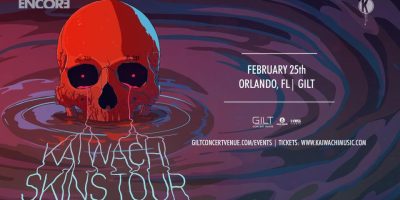 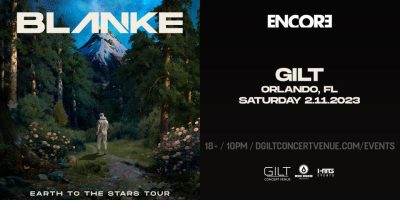 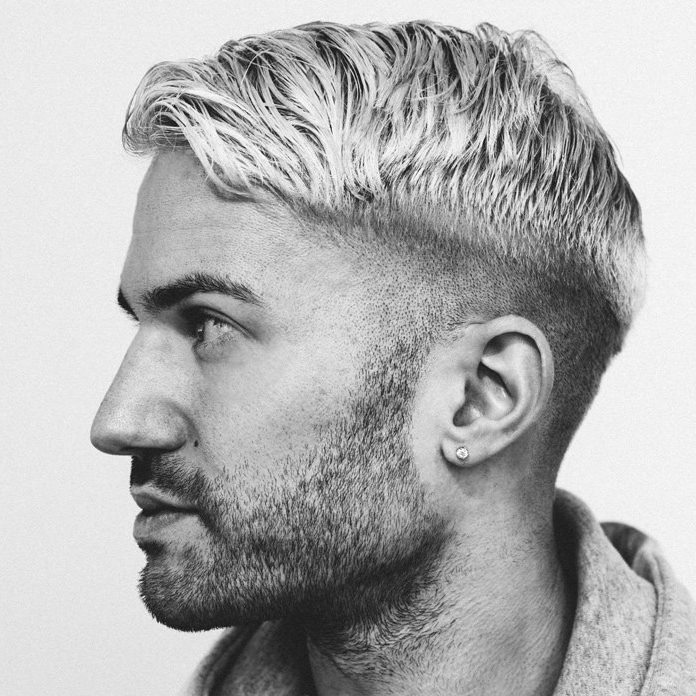 Atrak
Alain Macklovitch
www.atrak.com
At a time when the DJ sits firmly at the center of popular culture, A-Trak stands out as MVP, the key participant who holds together all facets of the craft. Very few share his mastery of turntablism while also sitting at the forefront of musical innovation, looking keenly to the future with history tucked in his back pocket. A true connector, Trizzy hops effortlessly from colossal festival stages to sold-out concert venues and sweaty underground clubs, building links between hip hop and electronic music while watching genre barriers crumble.