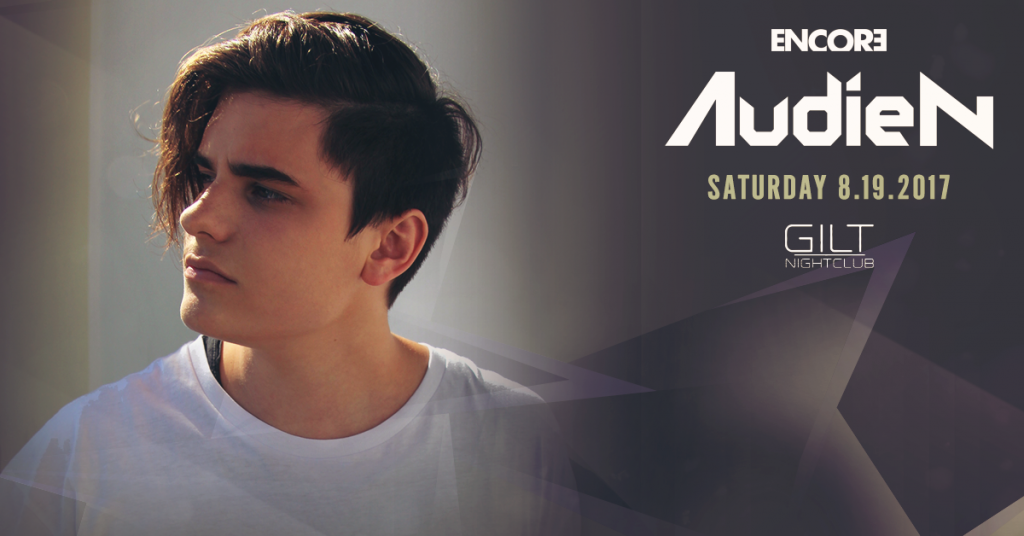 HTG Events, Gilt, & DDP will be hosting Audien in Orlando on Aug 19th 2017 at Gilt! Follow the link for event and ticketing information.

Hailing from the unlikely location of Mystic, a small seaport town in Connecticut, Audien (born Nathaniel Rathbun, 1992) began producing music as a teenager and gradually took his piano-driven hands-in-the-air progressive trance sound to the top of the Billboard dance charts, selling out major venues and headlining numerous EDM festivals along the way. Rathbun started creating tracks in 2008, initially releasing happy hardcore on Only Vibes Recordings, a digital label he co-founded with producer Naggy. Rathbun switched to trance in 2009, sending a demo to Ferry Corsten, who released “Rise & Shine” on his Aleph Recordings imprint. Numerous singles followed on labels like Songbird, First State Music, Enhanced Progressive, and Perceptive Deep, and leading progressive house DJs such as Tiësto, Above & Beyond, and Armin van Buuren began to take notice of Audien‘s euphoric sound, leading to an opening slot for van Buuren at the Roseland in New York City in 2011. He released tracks on Anjunabeats and Trice Recordings in 2012, and toured the United States with Hardwell soon after. Releases on Zouk Recordings and Spinnin’ Records followed, and in 2014 Rathbun remixed Michael Jackson‘s “Slave to the Rhythm” and Bastille‘s “Pompeii,” the latter of which was heavily played at many clubs and festivals and was eventually nominated for a Grammy for “Best Remixed Recording, Non Classical.” After completing his first headlining tour in 2015, Audien signed to Astralwerks. The label promptly released “Insomnia,” which topped Billboard’s dance music chart. This was followed by the release of “Something Better,” a collaboration with country superstars Lady Antebellum. Two more major singles followed, “Crazy Love” (featuring Deb’s Daughter) in 2016, and “One More Weekend” (with MAX) in 2017. 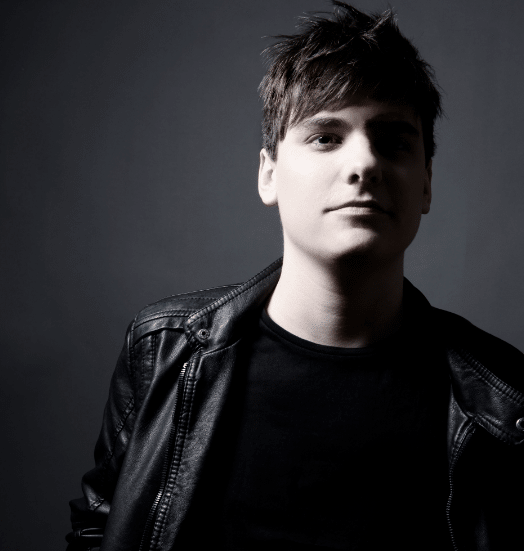