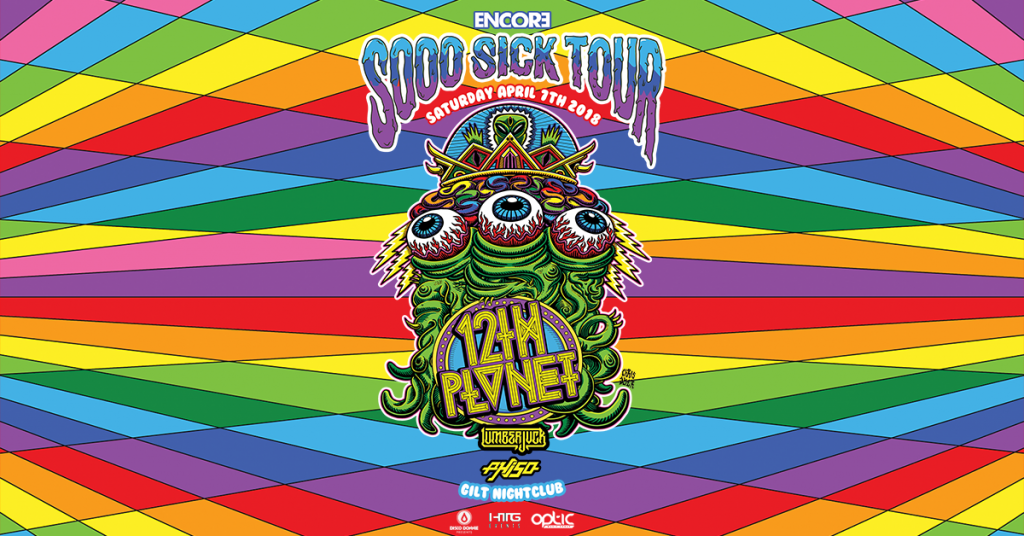 HTG Events, Gilt, & DDP will be hosting 12th Planet in Orlando on April 7th 2018 at Gilt! Follow the link for event and ticketing information.

12th Planet is the electronic music pioneer whose off-axis beats and subsonic frequencies orbit on the forefront of global bass culture. Recently named “Los Angeles dubstep god” by Rolling Stone, 12th Planet AKA John Dadzie and his influential label SMOG Records are widely credited for bringing the British movement stateside, and continue to be a crucial force in the evolution of electronic music. 12th Planet’s DJ sets now include a myriad of styles that reflect the current, diverse landscape of EDM music and continue to display his role as an essential tastemaker in the dance music world.

12th Planet burst onto the scene in 2006, releasing tracks that helped ignite the North American EDM explosion and collaborating with the likes of Skrillex, Kill The Noise, Datsik and Plastician. In 2012, 12th Planet’s seminal track “Reasons” (Doctor P Remix) was named by SPIN Magazine as one of the ‘30 Greatest Dubstep Songs of All Time’ — after all, “nothing set the tone for domestic bass culture quite like this Planet’s orbit,” said SPIN. 12th Planet has gone on to be recognized as “King of Dubstep” by SPIN and “US dubstep godfather” by UK’s dance music bible Mixmag after headlining tours across the globe and performing at major festivals including Coachella, Electric Daisy Carnival, Ultra Music Festival and more.

Since 2006, 12th Planet has also led what’s become one of the most thriving underground movements in electronic music, with MTV calling the crew a “pioneering incubator of bass music in America.” The SMOG crew, with 12th Planet at the helm, continues to produce top quality events in Los Angeles and beyond, always pushing forward as an internationally recognized leader in U.S. bass music. However, John Dadzie’s role has extended beyond just bass music to encompass the whole of EDM, including what he recently described to OC Weekly as “transition music,” — a sound that incorporates diverse styles and BPMs. His DJ set is no longer classifiable by genre but best dubbed “a trip to the 12th Planet and back.” 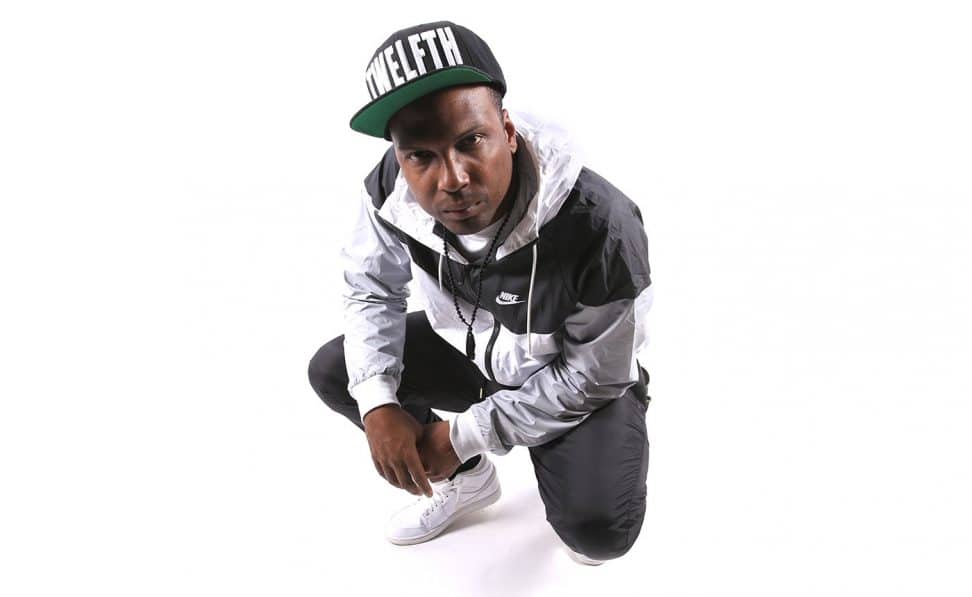 12th Planet
John Christopher Dadzie
Los Angeles, CA
12thplanetofficial.com
Born John Christopher Dadzie, he grew up in South Los Angeles, the youngest of four children.[2] He was first introduced to the electronic music scene in high school. After forming Imperial Recordings with DJ Lith, he launched his production skills on his own terms, originally producing drum and bass under the alias Infiltrata. In 2006, he decided that he was going to make dubstep. It was then that his new alias 12th Planet was created, in reference to Zecharia Sitchin's book, 12th Planet. All production under the name 12th Planet is original.[3] As one of the first individuals to bring the dubstep culture to America (in one of the USA’s electronic meccas, Los Angeles) 12th Planet has frequently been cited as the General of the Riddim Gang.[4]12th Planet works frequently with Orange County producer Flinch and LA Local Skrillex (on tracks "Needed Change" And "Burst" Along with Kill The Noise). He has also done collaborations with various dubstep producers including Datsik, Doctor P, Plastician, and Skream. Many well-known dubstep DJs (such as Rusko, Skream, Skrillex and more) use 12th Planet's productions and remixes in their live DJ sets.[5]As a DJ, 12th Planet has toured globally in London, Sydney, Auckland, and across the US. He has also played at many American dance festivals such as Electric Daisy Carnival,[6] Together As One,[7] SXSW, Coachella Valley Music and Arts Festival, Ultra Music Festival, Nocturnal, and Beyond Wonderland. He is represented by AM Only, one of the largest agencies in the electronic music industry.[8]In 2007, 12th Planet helped in the re-launch and re-branding of SMOG Records, which was previously an event production company, and has since been its head.[9] In 2009, 12th Planet was listed as one of URB.com's "Next 100", and had a special feature in their 25 Now! supplemental issue.[2] 2010 marked the release of his music video for "Reasons", presented by Scion A/V, which was premiered and cycled on MTV 2.[10] Diplo’s label Mad Decent included 12th Planet’s remix of Little Jinder's "Youth Blood" on their dubstep compilation "Blow Your Head", released in November.[11] 12th Planet has also been described by Skrillex as Skrillex's Mentor at a show at Ultra Music12th Planet finished in 20th place in the 2013 America's Best DJ competition-a vote and promotion to find out the country's most popular DJ conducted by DJ Times magazine and Pioneer DJ.