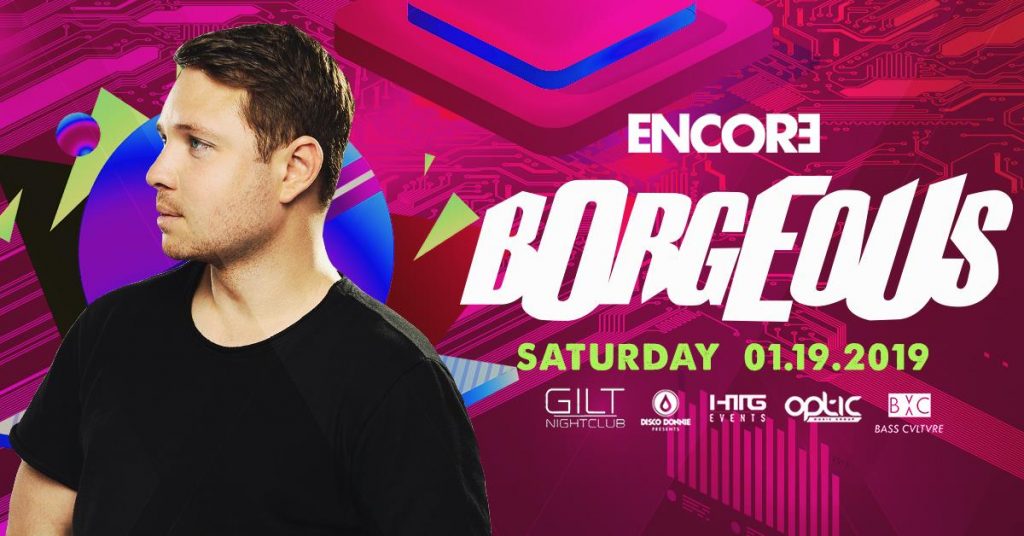 HTG Events, Gilt, & DDP will be hosting Borgeous in Orlando on January 12th 2019 at Gilt! Follow the link for event and ticketing information.

John Borger, better known by his stage name Borgeous, is an American DJ and producer. He shot to international fame following the release of “Tsunami”, which was produced in collaboration with DVBBS. On 15 October 2013, he was signed by Spinnin’ Records 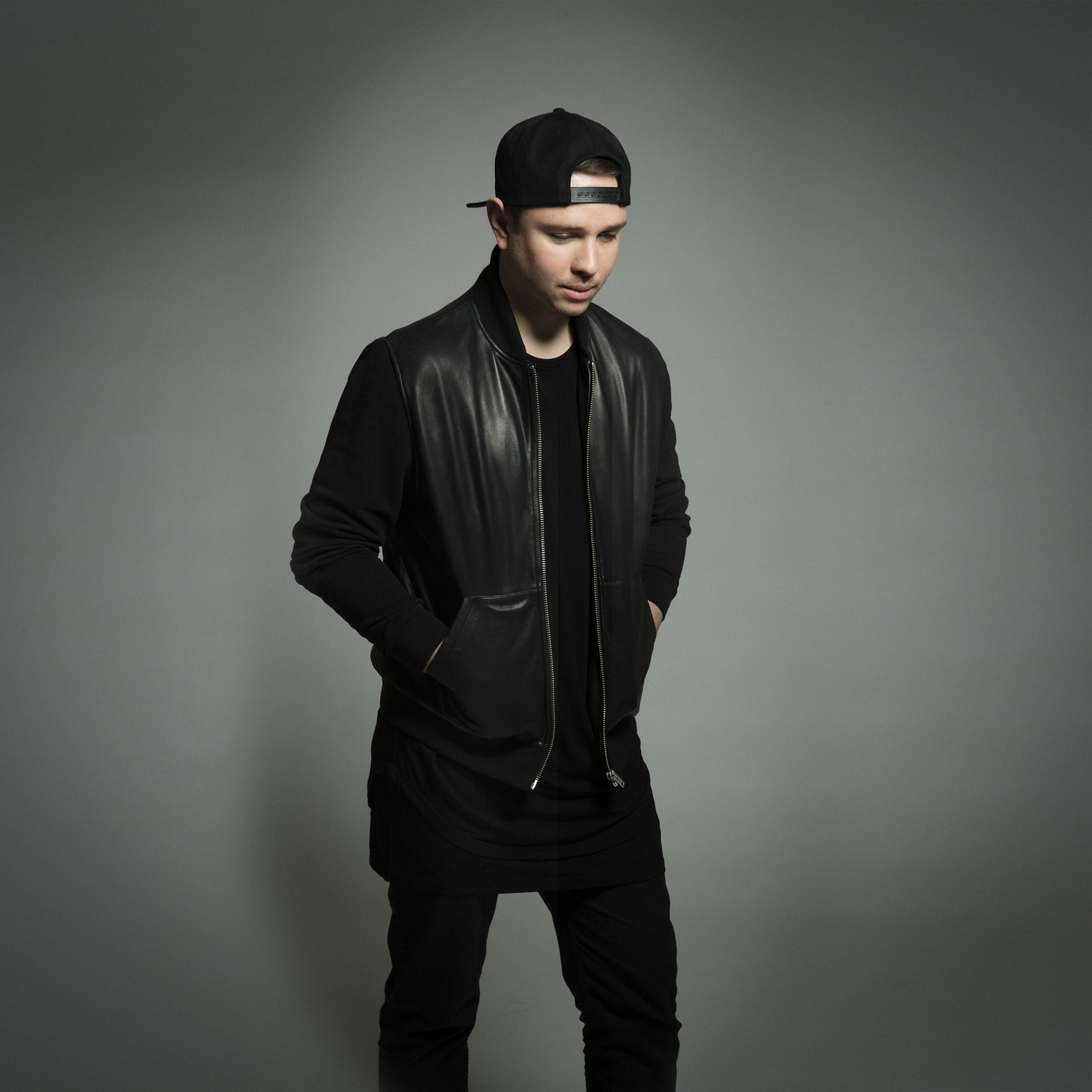 Borgeous
John Borger
Orlando, FL
borgeous.com
Borgeous is the alias of American EDM DJ and producer John Borger. Born in Miami although later relocated to Los Angeles, Borger began recording in the early 2000s. Playing around with various musical styles, he settled on dance music as his preferred genre. His tracks "From Cali with Love," "Rags to Riches," "GANGSTEROUS," and "Aggro" soon garnered attention from the EDM community, giving Borger a platform for further releases on the labels Spinnin' and Doorn. It was the track "Tsunami" -- his collaboration with electronic duo DVBBS -- that gained him worldwide recognition. The song was an international smash, first in 2013 in its original version, then again one year later when British rapper Tinie Tempah featured on an updated remix, "Tsunami (Jump)," that helped it hit the top of the British charts. Borger and DVBBS teamed up again -- this time with Dimitri Vegas & Like Mike -- for the single "Stampede" on Spinnin', and he also signed with the label at the same time. Additional singles followed during late 2014 and 2015, including "This Could Be Love" with Shaun Frank, "They Don't Know Us" with Julia Michaels, and "Zero Gravity" featuring Lights. ~ Aneet Nijjar, Rovi