HTG Events, Gilt, & DDP will be hosting Elephante in Orlando on September 8th 2018 at Gilt! Follow the link for event and ticketing information.

Elephante is the recording and performing moniker of Tim Wu, a Los Angeles-based EDM DJ/producer known for his big-room progressive house anthems and remixes of artists ranging from Clean Bandit to Lorde. He generally tends to produce pop-leaning vocal dance tracks, but he dips into slower, trap-inspired numbers as well. Born in Ann Arbor, Michigan in 1989, Wu began playing music at an early age, receiving classical piano training before teaching himself to play guitar. He graduated from Harvard University in 2011 and initially tried to break into the music business as an acoustic singer/songwriter before switching to electronic dance music. He started out creating remixes before producing original tracks, and his first EP was released in 2013. Since then, he’s released dozens of tracks and remixes, with songs like “I Want You” and “Age of Innocence” receiving millions of online streams. His debut full-length, I Am the Elephante, appeared in 2016. “Troubled,” a collaborative single with singer Deb’s Daughter, appeared in early 2017. 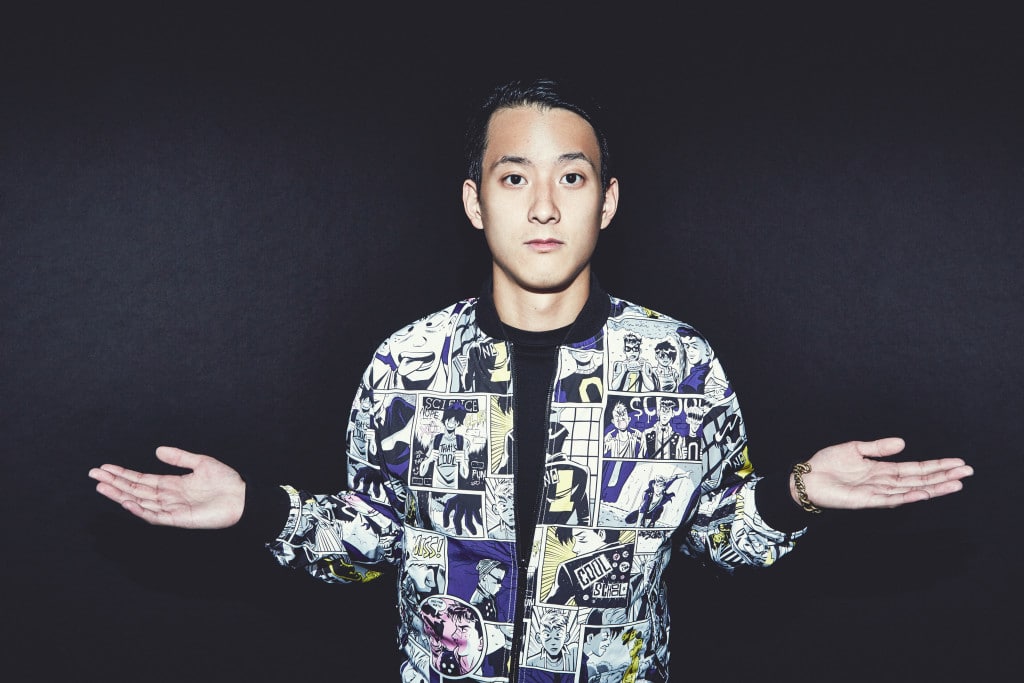 Elephante
Los Angeles, California
www.elephantemusic.com
Elephante is a progressive & electro house producer/DJ based in Los Angeles. With a string of #1 remixes on Hype Machine (including Lorde's "Team" and Katy Perry's "Dark Horse") and major label releases, he is one of EDM’s fastest rising producers and hailed as one of its brightest new stars. His sound combines big room melodic house with influences from pop, electro, and trap, has been compared to Alesso, Madeon, and Avicii. He has garnered support from nearly every top EDM media outlets and played sold out shows across the country.Born as Tim Wu in Ann Arbor, Michigan, Elephante started his music career as a classically trained pianist and singer-songwriter. Since graduating from Harvard in 2011, he has been honing his craft as a producer and DJ. Already known as one of the hottest young producers in Los Angeles, he is sure to make a splash in the EDM landscape in the months to come!