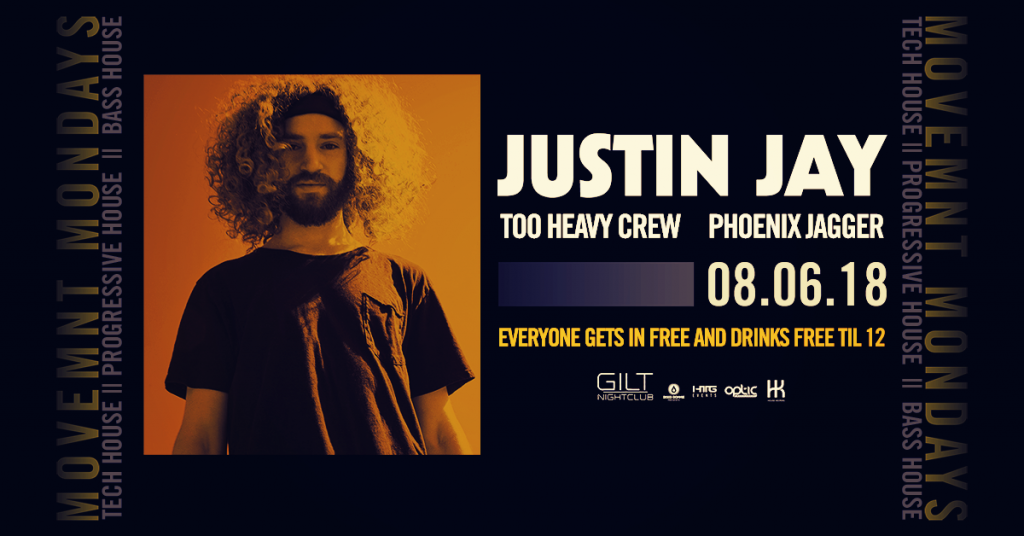 HTG Events, Gilt, & DDP will be hosting Justin Jay in Orlando on August 6th, 2018 at Gilt! Follow the link for event and ticketing information.

Within a week of starting college at the University of Southern California in 2011, Justin Jay had been signed to Dirtybird Records. As the youngest artist on the nascent house music label’s roster, Jay’s star rose for years alongside Dirtybird, which was named “Underground Label of the Year” at the 2013 International Dance Music Awards, along with various other honors.

After consistently releasing tech-house hits between classes at USC — Jay aimed to produce a new track every week during his freshman year — he graduated and released a series of Fantastic Voyage EPs in 2016 with the help of college buddies who doubled as his lyricists and bandmates. The sun-kissed, rock-influenced efforts expanded Jay’s audience beyond Dirtybird’s house-head fan base. He even started his own label, also titled Fantastic Voyage. 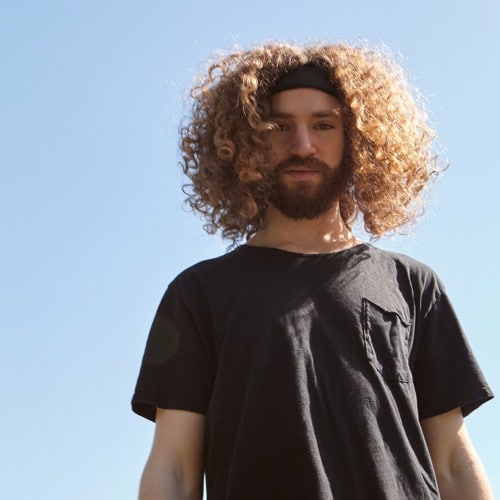 Justin Jay
Los Angeles, CA
justinjaymusic.com
Launching his music career from his freshman dorm room, the Los Angeles-based 22-year-old producer/DJ, Justin Jay, has already seen success that extends well beyond his years, but he is surely not resting on any laurels as he further refines his expertise as a true artist. As the youngest member of the dirtybird family, Justin has seen support by the likes of Claude VonStroke, Jamie Jones, Disclosure, Tiga, and George Fitzgerald, among many others, while also being recognized as a “Future Star” by trusted tastemakers, such as Pete Tong, and fans alike. At the heart of his music, Justin Jay manifests his soul, funk, and jazz roots in a nostalgic, yet forward-thinking manner that yields his unmistakable brand of house music, which has won him releases on labels such as dirtybird, Culprit, Southern Fried Records, & Pets Recordings. His productions have also put him in the spotlight on club and festival stages across the globe, from LA’s HARD Summer to the dirtybird residency at Sankeys Ibiza, where he held crowds in his grasp, taking fans on a rollercoaster of energy and music ranging from deep house to breakbeat to techno. Justin Jay is set to continue building his career one step at a time, not taking any shortcuts and remaining humble, earning his place as a leader in dance music.