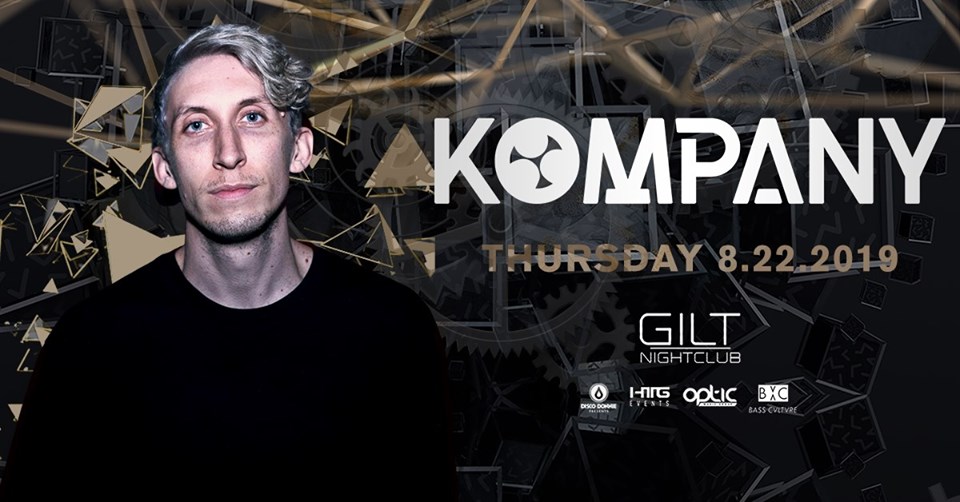 HTG Events, Gilt, & DDP will be hosting Kompany in Orlando on August 22th 2019 at Gilt! Follow the link for event and ticketing information.

Kompany primarily produces dubstep, riddim, and heavy bass music.  In his music making process, he is primarily driven by sound design. Some of his releases in 2017 include Kill Humansoff Firepower Records and Take Aim.  In January 2018, Kompany released his first major label EP Revolt EPoff of Never Say Die Records. In July 2018, he would release his next EP off of Never Say Die as well titled New Reign EP. [ Some of Kompany’s most popular tracks to date include “Rapture”, “Purge”, “Stomp”, “Buck”, and his remix of Illenium’s “Free Fall”.

Kompany embarked on a major bus tour in 2018 with Bear Grillz, Phaseone, and Dirt Monkey. In addition, Kompany has collaborated on tracks with Wooli, Tascione, and Far Too Loud. 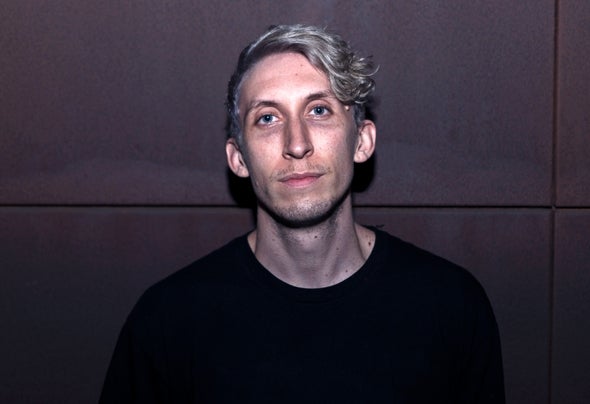 Kompany
Kompany was a drummer for many years which he credits for giving him a good ear for rhythm.  He would later get into DJing and producing after being inspired from seeing Skrillex perform at HARD in 2011. Years later, his parents would continue to encourage him to pursue his dream, which would lead Kompany to being accepted into the production school ICON Collective.  The class he started with was full in the first quarter with thirty people and by the time he graduated, there was only seven people left.  Shortly after he completed Icon in 2015, Kompany would land a role as head sound designer at Cymatics.