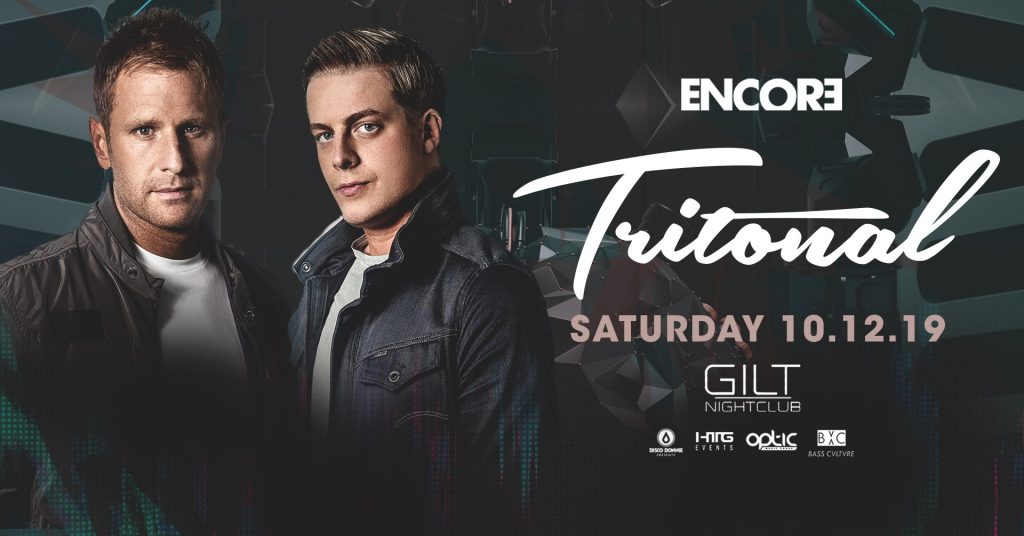 HTG Events, Gilt, & DDP will be hosting Tritonal in Orlando on October  12th 2019 at Gilt! Follow the link for event and ticketing information.

Tritonal, made up of Chad Cisneros and David Reed, are among the top 400 most consumed artists on Spotify globally, with over six Billboard Dance Airplay top ten singles to their name, there is no sign of this dynamic duo slowing down anytime soon. Having played at festivals such as Lollapalooza, Electric Zoo, Electric Daisy Carnival and selling out venues across North America on their Untouchable and Painting with Dreams tours, the duo is about to embark on their most impressive tour yet, co-headlining with Seven Lions, with special guest Kill The Noise; Tritonal will be performing their infectious, up beat arsenal of tunes to Tritonians nationwide this Fall.

This year the duo has remixed Zedd’s Stay, The Chainsmokers’ Honest and have released originals like Hung Up, Strangers, Wild Kind, Hey Mamama and Good Thing with more to come before the year ends. Fan favorites include Now or Never, Black Out, The Chainsmokers collaboration Until You Were Gone and Getaway.

Tritonal’s evolution and success proves that compelling songwriting, innovative production, and exuberant performances resonate with music lovers of all kinds, from underground purists to stadium fanatics. 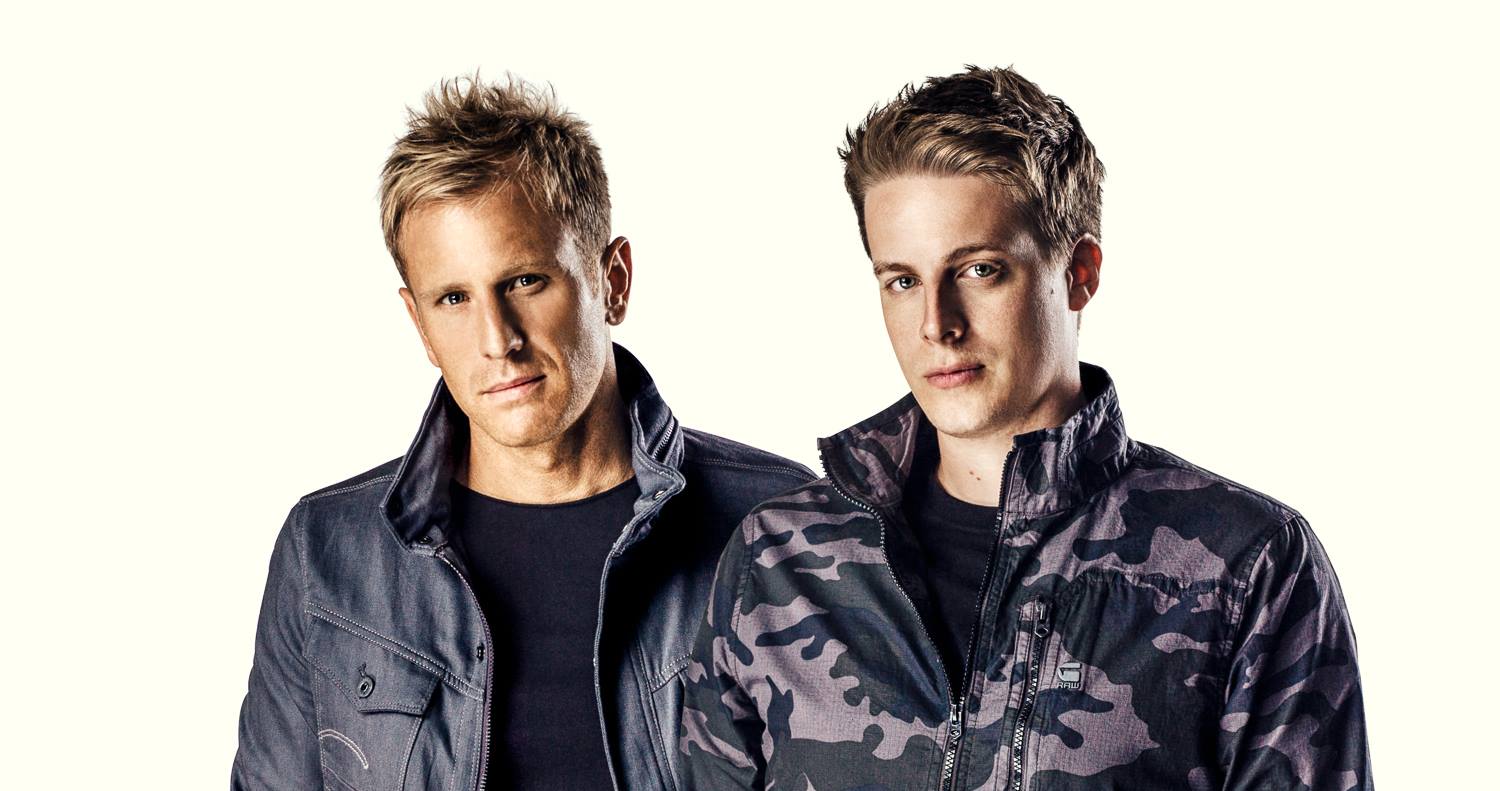 Tritonal
tritonalmusic.com
Watch a live performance by TRITONAL and you’ll understand the hype. The American production and DJ duo of Chad Cisneros and Dave Reed have firmly situated themselves as one of the most electrifying acts in the international EDM scene. Their zest for life and music is apparent to anyone who’s witnessed them in person or through their speakers and is just one reason why they resonate intensely with their loyal followers, “Tritonians.”After earning a spot on MTV Clubland’s “10 Artists to Watch in 2013” list, TRITONAL have continued to launch track after track on to the Beatport charts and ignite dance floors around the world with their energetic and unforgettable sets.The duo unleashed their debut studio album to the world in 2011 with “Piercing the Quiet”, which produced eight Top 20 Beatport singles including five that held the #1 position on the Beatport trance chart for more than three weeks.Currently masters of their own “Metamorphic” series of EPs, TRITONAL conjures its audio alchemy with revelatory releases like the recent “Metamorphic I” featuring “Bullet That Saved Me” and “Follow Me Home”. “Metamorphic II”, out November 25, 2013 features the recent smash hit “Now Or Never” as well as the buzzed about and as yet unreleased “Electric Glow”.Having just wrapped their first 40-city headlining North American “Metamorphic” tour, TRITONAL continuously receive peer support by fellow DJ kingpins including Armin van Buuren, Hardwell, Tiësto, Ferry Corsten, Steve Aoki, Markus Schulz, Gareth Emery, Nicky Romero, and many more.