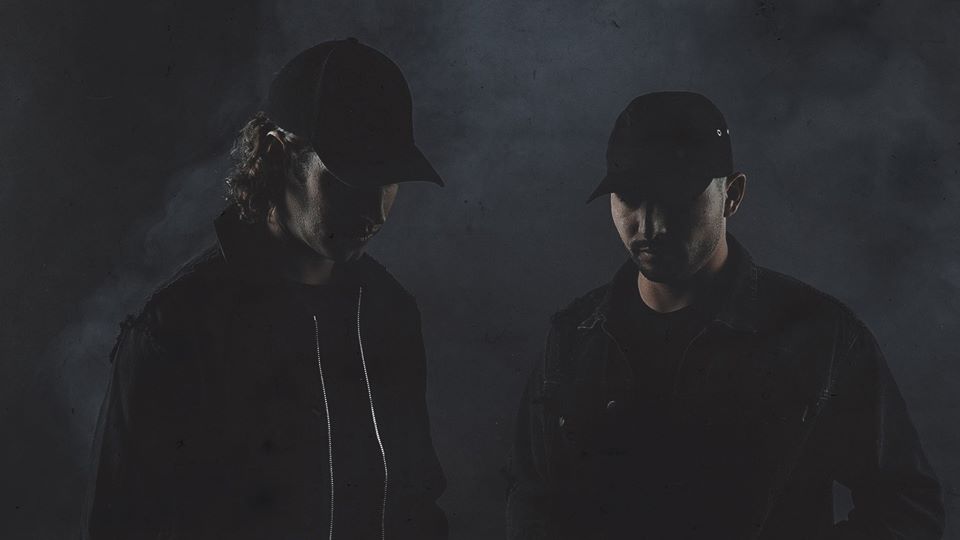 HTG Events, Gilt, & DDP will be hosting Slander’s The Eye Tour in Orlando on January 12th, 2020 at House of Blues! Follow the link for event and ticketing information.

Doors – 7:00pm Show – 8:00pm The concert venue is general admission standing. This event is all ages. For accessible seating the guest must purchase a g.a. standing ticket and arrive to the venue at 20 minutes before doors and be waiting on the accessible ramp and the guest with accessible needs is allowed one guest with them. Please arrive early to allow enough time for you and your guests to move through the queue and enter the venue. Guests will be searched (patted down or mag wanded) to ensure that nothing on the restricted list of items enters the building. You may be asked to empty your pockets of all items so that they can be examined. All bags will be searched, and no large bags or backpacks will be allowed. Get priority entrance into the show! Dine in the House of Blues Restaurant & Bar or shop in the House of Blues Gear Shop before the show and get priority entrance! *minimum purchase of $25 per person required. PTL offer subject to change without notice. 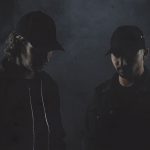 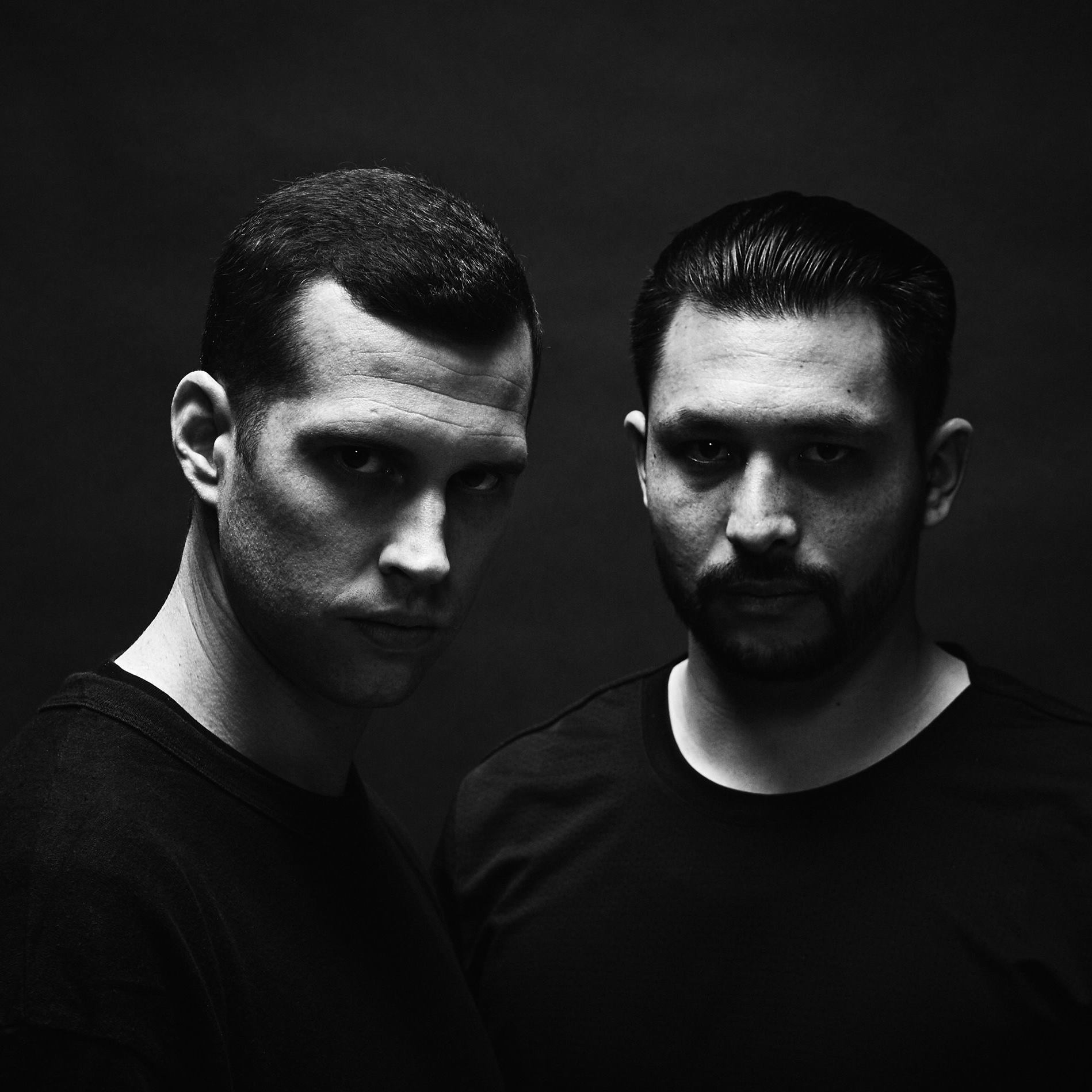 Slander
Derek & Scott
Los Angeles, CA
www.slanderofficial.com
Though Derek and Scott have been perfecting their craft since 2010, Slander has entered the dance music scene with the feel of an overnight success story. Veteran DJs and skilled producers, Slander has crafted their own genre dubbed "Heaven Trap" with a devout following.Despite their rapid rise, they are no stranger to the industry's top producers, including Skrillex, DJ Snake, Flosstradamus, Diplo, Bassnectar, Porter Robinson, RL Grime, Yellow Claw, Bro Safari, Snails, and Carnage. Their Nuclear Bonds EP was a stand-out release from Dance Music's top underground label, Mad Decent. After dozens of remixes, their first big vocal hit, a Heaven Trap original entitled "Love Again" featuring vocalist WAVZ, garnered over one million listens on Soundcloud.With past performances at EDC Las Vegas, Nocturnal Wonderland, TomorrowWorld, Electric Zoo, EDC Orlando, EDC Mexico, Something Wicked, Sun City Music Festival, Contact Music Festival, Sunset Music Festival, Il Soniq, Moonrise, LifeInColor, and Global Dance at the historic Red Rocks Amphitheater primarily on the main stage, Slander has had the opportunity to show that their tracks are festival worthy. They've headlined every AAA venue in North America including LIV, Pacha, Create, The Mid, The Hoxton, Ruby Skye, Foundation, Elektricity and Beta. They did this all while holding down a monthly residency at the #1 nightclub in the United States, XS, whose other DJs include Megaclub juggernauts such as Avicii, Deadmau5, David Guetta, and Zedd. Besides the top clubs and festivals in the U.S. scene, they've headlined in Paris, Geneva, Milan, Athens, and other European cities, then hopped over the Pacific to hit up legendary Australian clubs such as Pacha, Oh Hello, and HQ. Undeniably the fastest growing act in dance music, they've lived up to all the early hype and then some. After spending 2015 playing almost exclusively on main stages at every festival in North America, don't expect to see them anywhere else for the rest of their career.