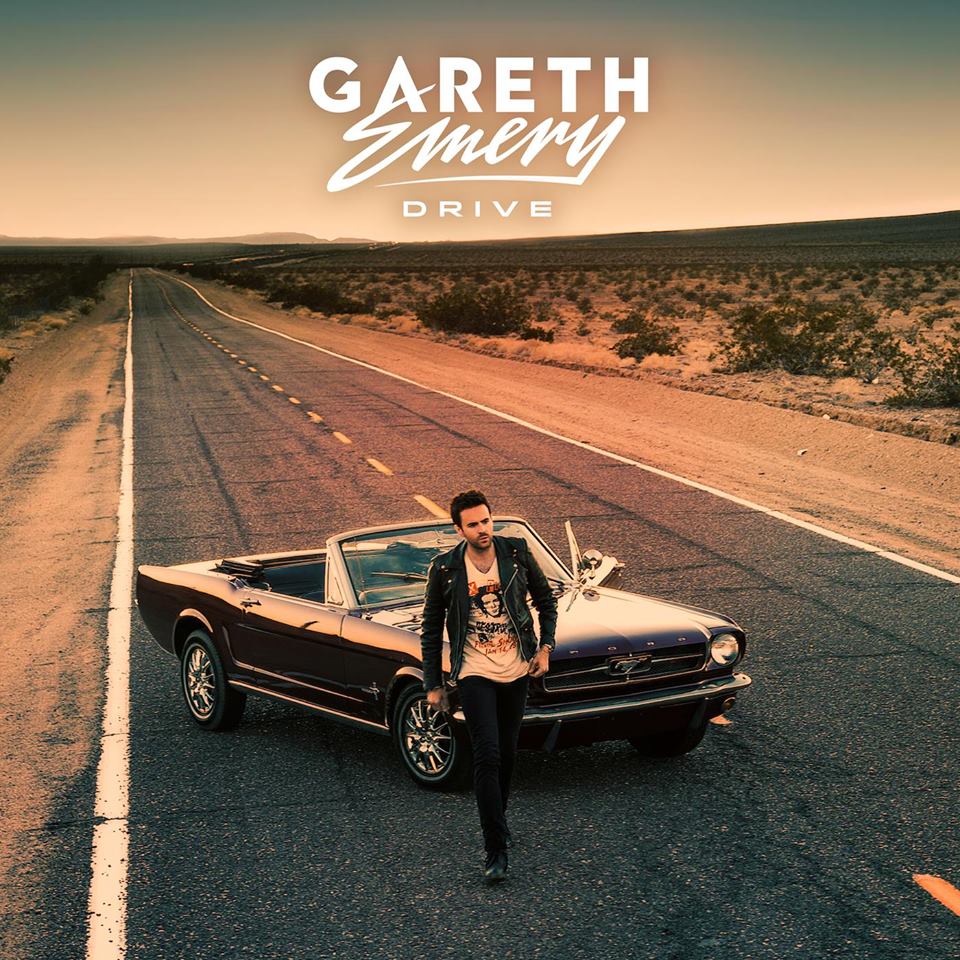 Most DJ/producers don’t crack into the DJMag Top 100 before the age of 30. Most of them don’t shun major label attention. Most of them don’t have them don’t have the balls to call out the scene that they belong to when it’s failing to deliver the goods. And some don’t even produce ‘their’ own tracks. Gareth Emery, with his potent blend of trance, house, electro and techno, however, is not your average major league artist.

His 2012 is off to a huge start, with latest single Concrete Angel premiered on Judge Jules’ Radio 1 show , and its video added to the prestigious MTV Dance playlist as well as racking up 1 million YouTube plays in its first three weeks online. He’s been chosen as a resident for Las Vegas’s Marquee – one of the most outstanding club venues in the world in the city that everyone’s calling the new Ibiza – while he’s also playing the enormous Ultra Music Festival and taking Garuda to Space Miami. Clocking up air miles like nobody’s business, he’s massively in demand across the globe, his continually evolving sound gaining him bookings at an impressive variety of clubs and festivals the world over.