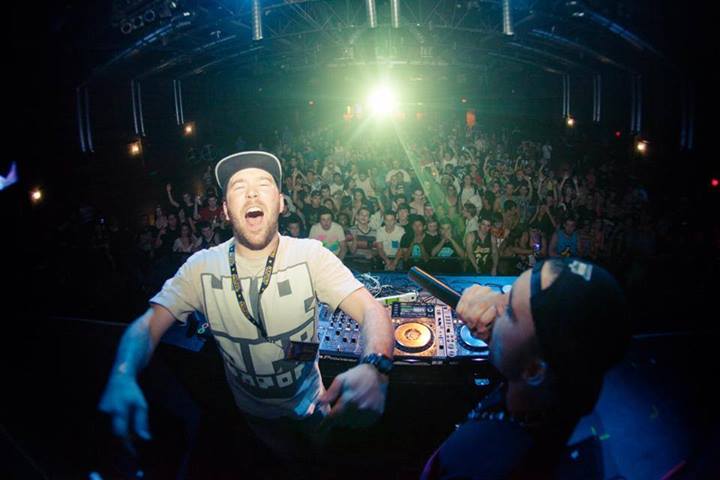 Hold on tight fans, this show is sure to come in hard with heavy artillery!  Atlanta based DJ and Producer Mayhem is ready to turn up the Drum & Bass at Firestone’s Ignition on Thursday, January 23. Seeing how he is no stranger to the scene, Anthony Rotella is sure to rile the crowd. Having over 17 years of experience in the studio and 15 years on the decks, he has made himself known to the heavyweights in every genre of his focus. Making a true mark on the scene, Mayhem has released records for Andy C, TeeBee, Dieselboy, Noisia, and Black Sun Empire. He has also collaborated with artists such as Diplo, Datsik, Heroes x Villains, Noisia, Le Castle Vania, Phace, Evol Intent, Sinthetix, Antiserum, Gein, and Gridlock to name a few. As Rotella has stayed true to his name he has spread his mayhem across the world, DJing for massive crowds in Japan, Australia, New Zealand, Europe and beyond. The DJ and Producer will also be returning to the Counterpoint Music Festival, being held just outside of Atlanta, for a second time after performing at the festivals first run in 2012.

Channeling D&B as well as Dubstep and Trap, Mayhem formulates hard-hitting drops and build-ups that always bring energy to his crowds. Check out his SoundCloud now to listen to some of his work and prepare for Mayhem!