HTG Events, Gilt, & DDP will be hosting Mat Zo in Orlando on June 25th 2016 at Gilt! Follow the link for event and ticketing information.

Matan Zohar (a.k.a Mat Zo, Unripelemon, Reif, MRSA) was born in April of 1990 into a musical family. Throughout his childhood, music was a huge part of his daily life. He was pressured by his parents at an early age to take up an instrument, and when he picked up his first guitar in 1998, he quickly showed a talent for it. During this time he developed a love for Daft Punk. In 2001 he moved in with his dad in London. There he got his first computer and was able to kindle his interest for electronic music. Through the internet Matan discovered the vast world of music production. He then got hold of some production software and started developing his own flavour. Matan explored the styles of trance, drum and bass, house, currently going with a more progressive sound. After 3 years, his productions are played by high profile DJs such as DJ Tarkan, Perry O’neil, and Swedish Egil.

By 2006, when he was only 16 years old, Matan had his first signing of a track, but it was after he won the Baroque Remix Competition with Lustral’s “In My Life” that many world-class DJs and producers began to notice this young producer’s great talents.

By mid-2007, Mat Zo had remixed the likes of Andy Moor and Markus Schulz. He became a DJ household name after Tiesto hired him to remix “Driving To Heaven”, and the remix appeared on Tiësto’s internationally recognized “In Search Of Sunrise 7” CD compilation.

Mat Zo quickly worked up the ranks to become one of the most sought after progressive dance music producers in history. He has played in countries like Holland, Germany, Ukraine, Ibiza, India, and various cities in England. Mat Zo’s global reach multiplied when his Zoned monthly radio program was picked up by Afterhours.fm the summer of 2008.

Mat Zo has gained tremendous support by the world’s top DJs, including Armin van Buuren, Tiesto, Above & Beyond, Markus Schulz, Ferry Corsten, Andy Moor, and Airwave. He has numerous releases out on such labels as Intuition Recordings, Armada Music, and Anjunabeats. He continues to produce varied electronic music, ranging from drum and bass, to trance and progressive house. His ‘Zoned’ radio program can be heard monthly on afterhours fm (ah.fm), and his guest mixes can be heard on numerous highly rated radio stations. 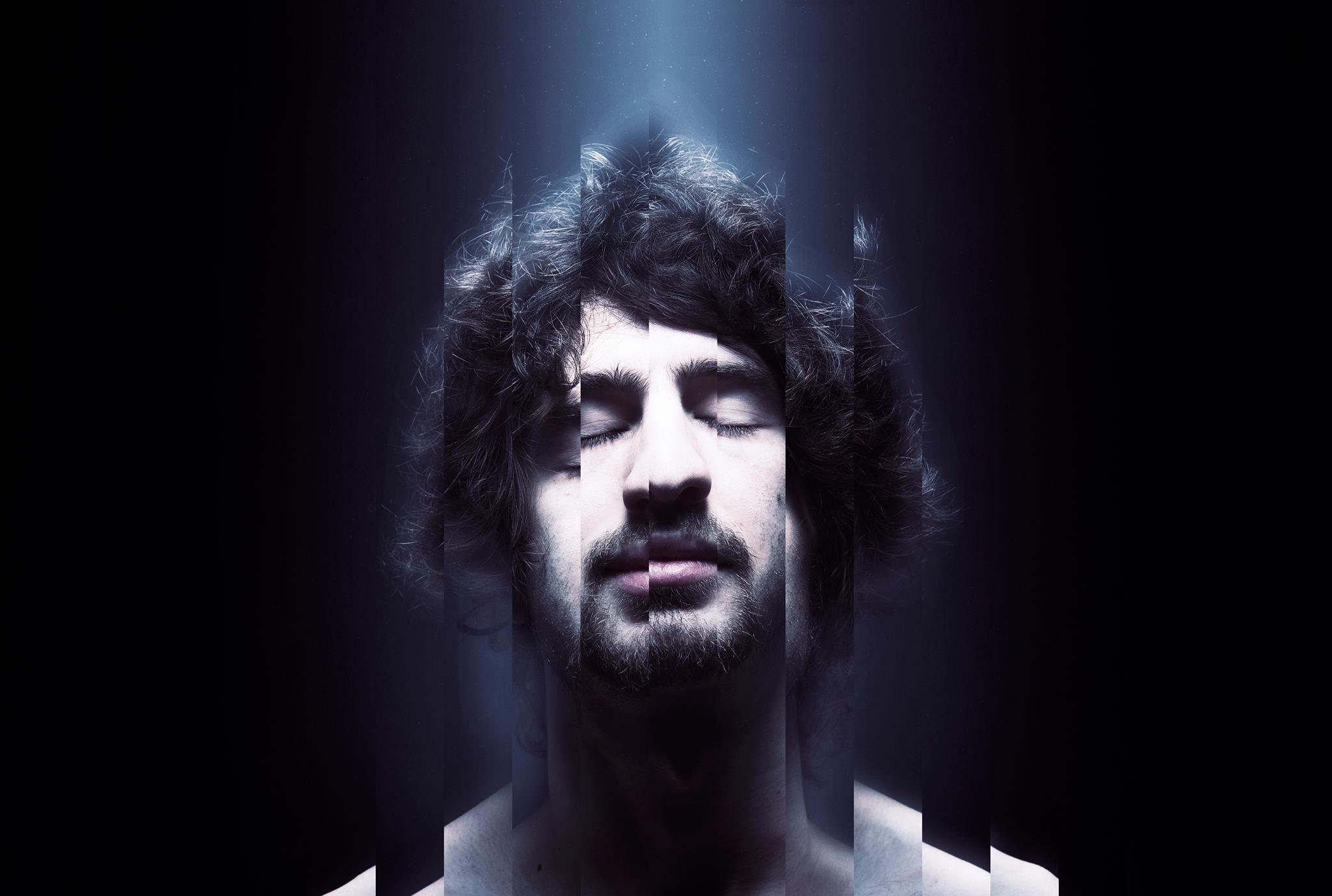 Mat Zo
Matan Zohar
London, England
matzomusic.com
Born in London, England in 1990, electronic producer Mat Zo (Matan Zohar) is the son of successful artist Israel Zohar and the half-brother of singer Alma Zohar. Being surrounded with a talented and music-leaning family, the young Zo first picked up a musical instrument at the age of eight after his father gave him a guitar as a birthday present. Residing with the family in Cleveland, Ohio up until the age of 11, Zohar returned to London and started to explore his musical interests further by forming bands and playing the drums and the bass guitar. In his mid-teens, however, his attention shifted toward electronic dance music, with acts such as Chemical Brothers and Daft Punk providing a significant influence. Zohar began DJing around London and soon progressed to producing his own material.Creating catchy trance and progressive house, he released his first single, "Exodus," on a:LOUD Recordings at the age of 16. Soon enough, his productions were capturing the attention of established scene DJs such as Airwave, Andy Moor, and Markus Schultz, who would play his various outputs throughout the latter 2000s. It was during this same period that major trance producers Above & Beyond and Lange were praising his talents, and Zohar continued to issue stellar remixes and 12" releases. He soon found a home on the respected dance label Anjunabeats and issued several solo ventures and mixes through them. He saw his stock rise further when the collaborative track with Porter Robinson called "Go Easy" topped the Beatport Charts in 2012. Zohar found himself in the mainstream music press in 2013 after will.i.am sampled his and producer Arty's track "Rebound" without the duo's permission on the song "Let's Go." When not producing euphoric trance, Zohar records drum'n'bass under the pseudonym MRSA on Hospital Records.