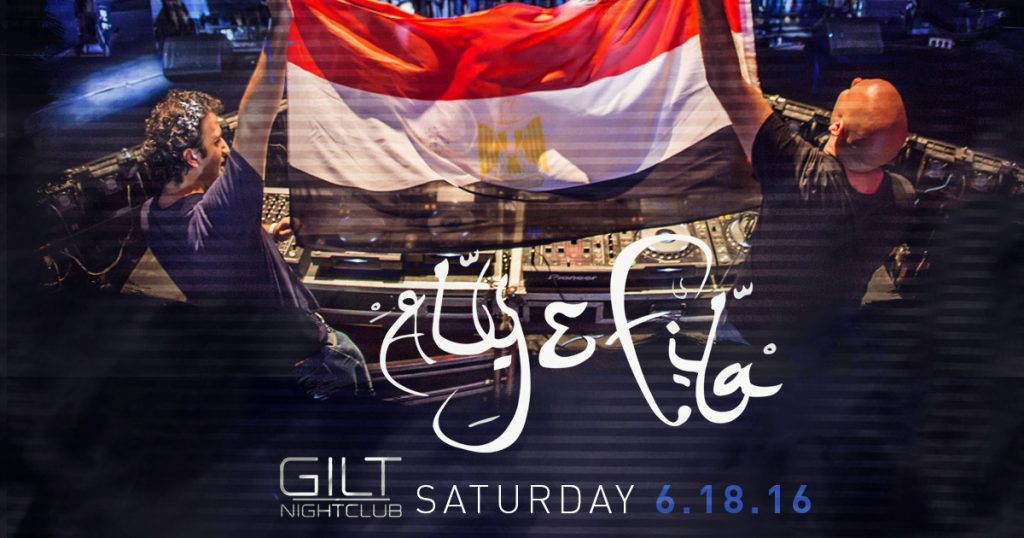 HTG Events, Gilt, & DDP will be hosting Aly & Fila in Orlando on June 18th, 2016 at Gilt! Follow the link for event and ticketing information.

Since their burst onto the international clubbing consciousness with their massive hit ‘Eye of Horus’ back in 2003, Aly & Fila have been a full-on inspiration to clubbers and DJ’s alike. Their euphoric, uplifting blend of sweeping trance has seen them rise to an A-list status alongside the likes of Armin Van Buuren, Paul Van Dyk, Ferry Corsten and many more. At the forefront of the next generation of dance music superstars, they’ve broken through the worldwide clubbing spectrum.

Early anthems such as ‘Eye of Horus’, ‘Spirit of Ka’ and ‘Thebes’, as well as heavyweight remixes to a number of high profile hits and artists have earned them worldwide critical acclaim from the press and fellow artists, giving Aly & Fila that little push they needed to get to the top. And it paid off. As 2008 headed to a close, the Egyptian duo continued their assault on the dance music scene, sweeping nominations and highly respectable positions in the biggest dance music polls worldwide. They were the 3rd highest new entry in the 2008 DJ Mag Awards as they reached the #31 position, up 80 places from 2007. 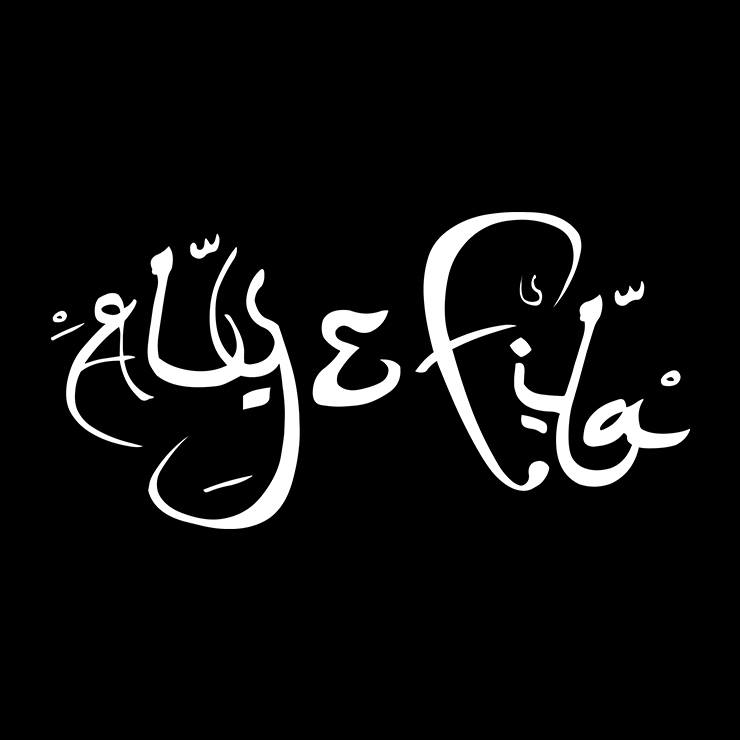 Aly & Fila
Aly Amr Fathalah
Cairo, Egypt
www.alyandfila.com
Aly Amr Fathalah (Aly) and Fadi Wassef Naguib (Fila), the Egyptian duo, were both born in 1981 and have known each other since kindergarten. After falling in love with the music of Paul Van Dyk, Steve Helstrip and Chicane they built their first small studio and started doing electronic music and djing from 1999. After establishing themselves in Egypt they decided to go international. In 2002, they signed with the prominent German record label, Euphonic Records. Their first release, Eye of Hours received huge airplay from the likes of Paul Van Dyk, Armin Van Buuren, DJTiesto, and many others. Due to the track`s huge success it was licensed to Fundamental Recordings in Holland and reached number 4 position in the Dutch Dance charts. Solid Globe has got hold of it. Eye of Horus was always quite light in terms of style. That didn’t stop it from having an army of admirers. (DJ Magazine, July issue 2004). Not only that, but it was also featured on many successful compilations such as Gatecrasher Resident Transmission 02, Viva Club Rotation, Mexico Love Parade, Energy 03, to name but a few.After finishing their contract with Euphonic Records, Fila met with Andy Prinz and they decided to launch their first sublabel of Offshore. Upcoming Egyptian releases would follow. Their first release through Offshore Music Switzerland / AP Pro Audio Spirit of Ka already made it on numerous playlists. The track has already been played several times by Paul Van Dyk and Markus Schulz who did a remix for it.Rising stars from Egypt Aly & Fila join an increasingly growing list of extremely talented djs and producers for the future. They need no introduction as Egypts most talented and demanded DJs. They have played alongside the worlds biggest DJs and at the country`s hottest venues as well as some of Germanys biggest clubs. They have been seen spinning with Tall Paul, Sonique, Sultan and Tonedepth, John 00 Fleming, Scott Bond, Ben Lost, Satoshi Tomiiee, Darren Christian, Sonorous, Kyau vs Albert, Andy Manston and many more. They were also featured in club tours such as Ministry of Sound, Clockwork Orange, Godskitchen, The Gallery and Renaissance.