HTG Events, Gilt, & DDP will be hosting Ilan Bluestone in Orlando on Sept 30th 2017 at Gilt! Follow the link for event and ticketing information.

In the last year, London-based producer Ilan Bluestone has gone from unknown newcomer, to one of the most promising new acts on the international dance music scene.

He discovered his love for music at an early age by self-teaching guitar and keyboard, which resulted in a passion for that ‘progressive’ sound he builds on today.

With recent releases “Namaste” and “Capetown” on Anjunabeats, Bluestone has become a permanent fixture in Above & Beyond’s recent DJ sets as well as gaining comprehensive support from other international DJ’s including Tiësto, Arty, Gareth Emery and Myon & Shane 54. “Capetown” received an overwhelming amount of love from DJ’s and dance music lovers around the world and was recently featured on Jordan Suckley’s BBC Radio 1’s “In New DJ’s We Trust” show.

Inspired by the likes of Above & Beyond, Arty and Swedish House Mafia, as a producer Bluestone always has a little extra in his record bag. From his celebrated “On Our Own”, a collaboration with Israeli producer Maor Levi, to his eastern inspired “Namaste” and the incredible remix of “Remolino”, to remixing for Paul Van Dyk on the recent track “I Don’t Deserve You”, Bluestone has the ability to shower music lovers with his uplifting, original material and brilliant remixes of some of the best dance music today.

With a dedicated fanbase that is building rapidly, Bluestone is sure to ignite dance floors around the world with his unique and inspiring tracks, which he hopes will put a smile on everyone’s faces.

After Above & Beyond discovered Spencer through his graceful debut release “Chalice EP” on Avicii’s LE7ELS (garnering over 1.5 million listens), they invited Spencer to release on their legendary Anjunabeats with his emotional expedition “Vernal EP” label debut in 2017. 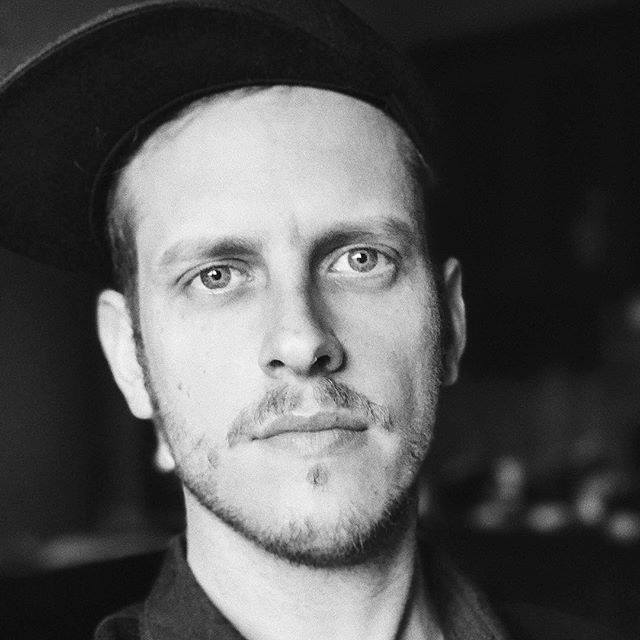 Ilan Bluestone
Ilan Bluestone
London
www.ilanbluestone.com
Since bursting onto Anjunabeats with his debut solo release back in 2012, London-based producer ilan Bluestone’s whirlwind journey through the international dance music scene has been nothing short of monumental. With a string of hit releases such as the Pete Tong-endorsed ‘Big Ben’, ‘Under My Skin’ and ‘Spheres’ under his belt, he now has an impressive array of live performances at venues as prestigious as London’s Brixton Academy and New York’s Madison Square Garden to underline his star status.In the last 12 months ilan has continued to dominate the Beatport Trance charts, with dancefloor anthem ‘43’ taking his tally of top spots to 9, and his ‘Snapdragon’ EP reaching #1 in the overall releases chart. ilan’s productions are a staple of Above & Beyond’s DJ sets, and gains frequent support from other international DJ’s including Armin van Buuren, Tiesto and Seven Lions.Taking inspiration from his love of 80’s music, ilan’s recent masterpieces ‘Cloudchaser’ and ‘Bonsai’ - included on his Anjunabeats Worldwide 05 compilation – showcase his wide range of musical talent. His collaboration with the legendary BT on ‘All These Wounds’, and remixes for Michael Woods and The Presets cap off a hugely impressive discography.At the core of ilan’s meteoric rise is his fanbase – a loyal and dedicated army of growing followers – who continue to flood to his shows to catch a glimpse of ilan’s explosive and uplifting sets – none more evident than at his recent EDC Las Vegas performance in a packed out Circuit Grounds stage.Ilan’s heavy touring schedule has seen him give momentous performances at Madison Square Garden for ABGT100 and Australia's iconic festival, Stereosonic. He has also had a supporting slot on Cosmic Gate’s recent North America tour, to add to his impressive and expanding performance résumé. 2016 still has a lot more in store for one of the scene’s hottest talent.