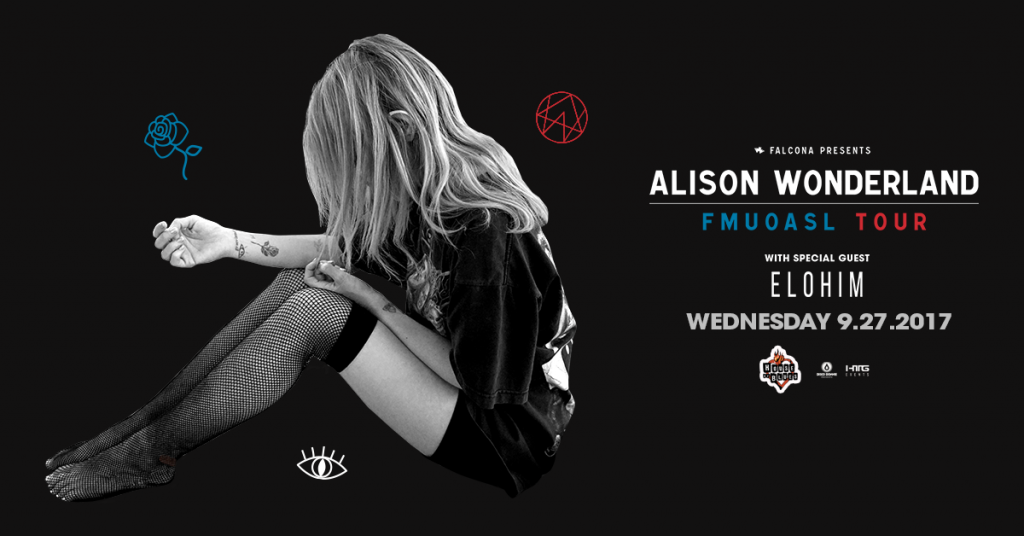 HTG Events, DDP, and Live Nation will be hosting Alison Wonderland in Orlando on September 27th, 2017 at House of Blues! Follow the link for event and ticketing information.

Groundbreaking Australian producer and vodka aficionado Alison Wonderland has been praised by everyone from Annie Mac to Diplo, touting her as “one of the best DJs from Australia.”

Her debut five-track EP ‘Calm Down’, released locally through EMI sat pretty at the top of the iTunes charts, racking up two million streams across her Soundcloud and mass hysteria among her burgeoning fanbase. Alison released the EP via US label powerhouse Astralwerks, home to the likes of The Chemical Brothers, Hot Chip and Eric Prydz.

The EP featured Hype Machine-topper ‘I Want U’ and frantic second single ‘Cold,’ collaborations with Norway’s Lido and Mad Decent’s Djemba Djemba, and vocals from the leading lady herself. Showcasing an original blend of pop, techno, trap, future beats and more, her dynamic approach to music-making set her up for glowing reviews from media and industry alike.

Renowned for her next-level production and intricate sets, Alison Wonderland’s musical prowess extends far beyond her mixing decks. Growing up, she was a principal cellist in the Sydney Youth Orchestra and bass player in an indie rock outfit, skills, which have undoubtedly influenced the style and complexity of her productions. It wasn’t until she first heard The Knife’s seminal album Silent Shout that she really ‘discovered’ electronic music, promptly buying a laptop to learn to create her own.

Today, her stand-out live shows, innovative music production and striking videos have won her fans the world over – and she’s only just getting started. Selling out 3,000 capacity shows nation-wide as part of her innovative Wonderland Warehouse Project in under 24 hours, Alison’s loyal fan-base continue to grow alongside her profile which has seen her headline main stages at every major Australian festival worth its salt. 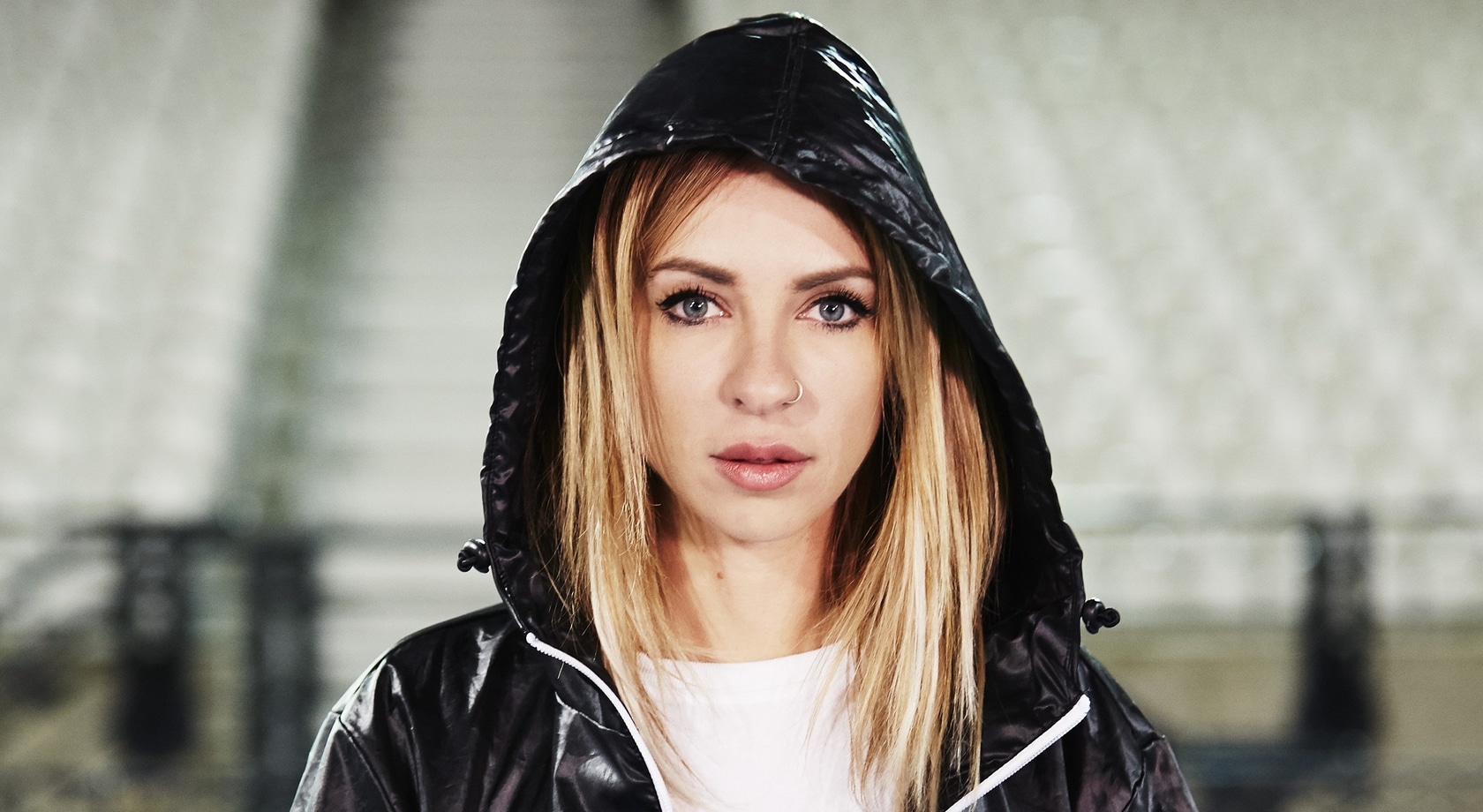 Alison Wonderland
Alex Sholler
Austrailia
alisonwonderland.com
With a sound as big as her name is punny, Alison Wonderland is a Sydney-based EDM producer and DJ who began her music career on the opposite side of the spectrum, as a classically trained cellist. She spent a few years DJ'ing before releasing her debut single, "Get Ready," in 2013; then in 2014 she signed with the EMI label and released the ironically titled Calm Down. The EP earned accolades from tastemakers like Annie Mac and Diplo, plus it featured the hit single "I Want U." A year later she released her debut album Run, which featured guest spots from Wayne Coyne of the Flaming Lips, Lido, and Slumberjack. The DJ celebrated the release with a series of launch parties at different strip bars dotted across Australia.