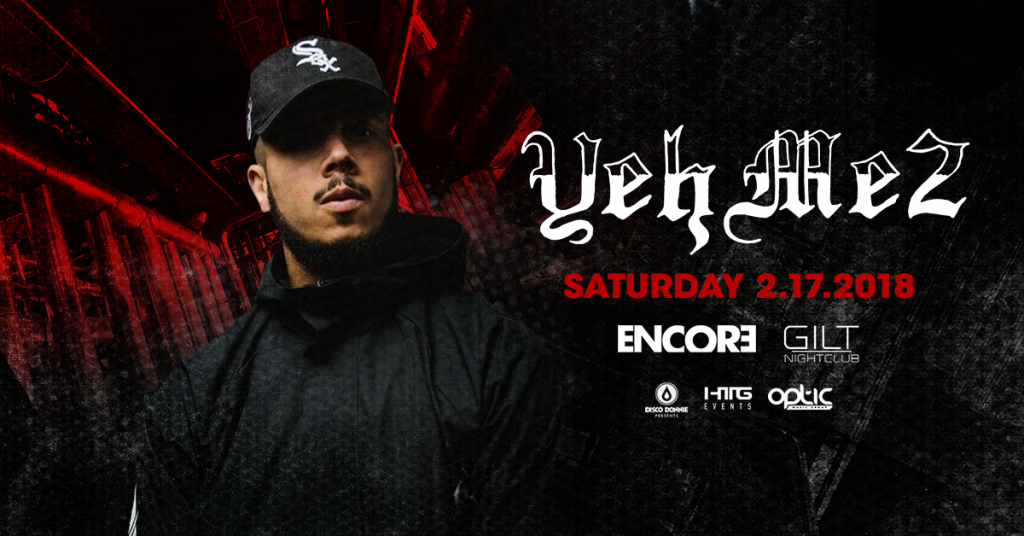 HTG Events, Gilt, & DDP will be hosting YehMe2 in Orlando on Feb 10th 2017 at Gilt! Follow the link for event and ticketing information.

Chicago producer YehMe2 (AKA Josh Young) has been a prolific figure in electronic music over the past decade. As one half of Flosstradamus, Josh was an integral part in the rise of electronic music on a global scale. After putting in 11 years as part of Flosstradamus, producing multiple genre-defining hit songs, touring the world several times over and assembling one of the most dedicated fanbases in electronic music, Josh left the group to focus on his solo project, YehMe2. The new moniker sees him keeping the same energy and personality that fans know and love, but now with limitless creative control to make and do whatever he wants.