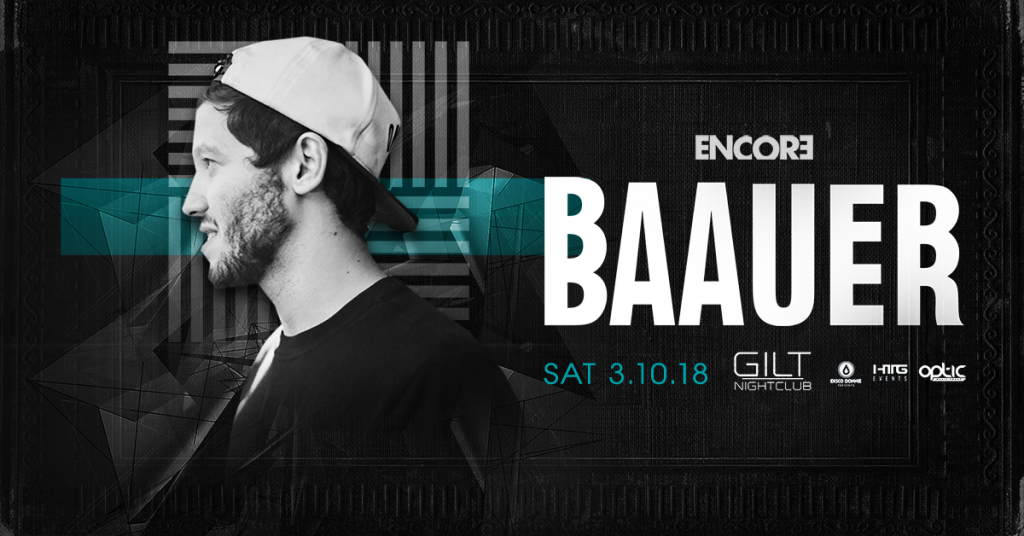 HTG Events, Gilt, & DDP will be hosting Baauer in Orlando on March 10th 2017 at Gilt! Follow the link for event and ticketing information.

Harry Bauer Rodrigues (born April 30, 1989), better known by his stage name, Baauer,[3] is an American record producer of trap and bass music, best known for his hit song “Harlem Shake“.[4][5][6] He has been producing dance music from the age of 13, mostly making house music and electro.[2] He previously produced a track under the name Captain Harry, which was played by Kissy Sell Out on BBC Radio 1.[2] His influences include hip hop and dance music.[7] Baauer has produced remixes for Nero,[5] The Prodigy,[8]Flosstradamus,[4] and No Doubt.[9] In 2016, he released his debut album, 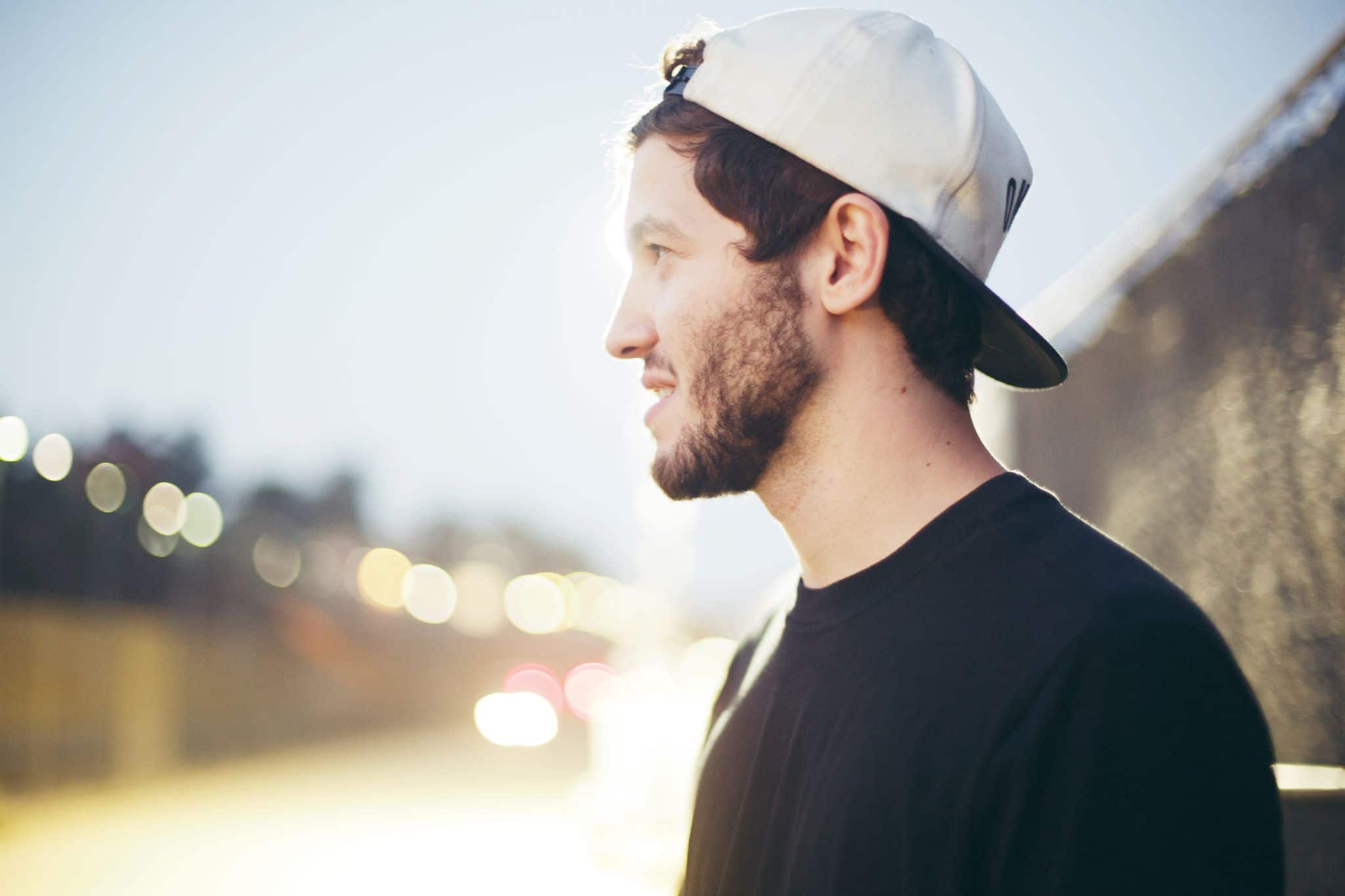 Baauer
Harry Rodrigues
baauer.com
Brooklyn-based producer Baauer made headlines when his track "Harlem Shake" became the first viral sensation to debut on top of the Billboard charts thanks to calculating YouTube plays. An aspiring bedroom producer since the age of 13, Harry Rodrigues took the name Baauer to brand his tracks, which combined crunk hip-hop beats, dance music tempos, and clever samples from video-sharing sites. He made his official debut in early 2012 when his bass-heavy party track "Dum Dum" was released by the LuckyMe label on a one-sided, laser-etched 12". Diplo's Mad Decent label then signed Baauer and released "Harlem Shake" on their sub-imprint Jeffree's in May of that same year. At first, the track made waves among the EDM and electro-trap faithful, but in early 2013, it exploded into the mainstream thanks to an Internet meme where individuals uploaded amateur videos of themselves dancing to the song. Football teams, firemen, college kids dressed as Power Rangers, and even SeaWorld animals were all seen doing the Harlem Shake, and the collective views quickly climbed into the thousands, then millions. Baauer benefited from YouTube's new "Content ID" system, which allowed users to use the song with the producer and label benefiting from any ad revenue. At the end of February, as Baauer was at the point of announcing his debut EP for Mad Decent, along with a collaboration with hip-hop producer Just Blaze, Billboard changed its formula for calculating charts and added YouTube streaming data to the mix of sales and radio plays. "Harlem Shake" debuted at number one the next week, and eventually earned Dance Song of the Year and EDM Song of the Year at the 2013 Billboard Music Awards. "Higher," featuring Just Blaze, followed that August. Baauer then released the ß EP, a collaboration with AlunaGeorge and Rae Sremmurd, in 2014 and the single "GoGo!" in 2015. That track also appeared on the producer's 2016 debut album, Aa, which landed on the LuckyMe label and included guest spots by Future, Pusha T, M.I.A., Rustie, and Novelist.