HTG Events, Gilt, & DDP will be hosting Must Die in Orlando on May 12th 2018 at Gilt! Follow the link for event and ticketing information.

Pushing boundaries since 2011, the astounding versatility and unique production style of MUST DIE!, (otherwise known as Lee Bates), has gained him global popularity. Widely viewed as an artist playing an undeniable part in the future of electronic music, the US producer and DJ has released vast amounts of reputable material spanning several labels such as Ultra, Dim Mak, Play Me, Mad Decent and Atlantic Records, but truly found his stride when signing to the UK-based powerhouse Never Say Die.

Having already racked up shows at EDC Orlando, Wobbleland and TomorrowWorld with Australian and European tours lined up for spring 2015, this year is undoubtedly going to be massive for MUST DIE!

Since (quite literally) stepping up to take the spotlight last year, LAXX aka James Churchill has been widely received as the next hottest thing in electronic music. His multi- dimensional sound is slicing through the monochrome array of dance music, leaving a gap for his unique sound to take centre stage. Upon making such a huge impact with his debut release, LAXX is simply teasing the world with what is next in his quest for dance music domination.

Originally Oxford-based, James has absorbed the bright lights and culture of the capital and moved on to much bigger things. Graduating from University with a degree in film, television and music, his original soundtracks also became an instant success, winning awards around the UK and Europe at the key major film festivals.

Since the iconic ‘Step One’ was released through the powerhouse platform Never Say Die Records at the start of 2014, (previous artists to have released on the label include SKisM, Skrillex and Foreign Beggars), the bass scene hasn’t been the same. LAXX has already gained a cult following and status most key players would be lucky to reach in their lifetime, with this only being the start of his journey.

Tisoki is a producer from the UK, who’s prominence in the electronic music scene has been proven by his impressive catalogue of dancefloor anthems and melody driven songs alike. Sampling his taste from a selection of different styles, Tisoki’s pallet has led to creations that exercise his prowess in dubstep and other bass heavy genres, whilst also indulging in music of a more eclectic form. 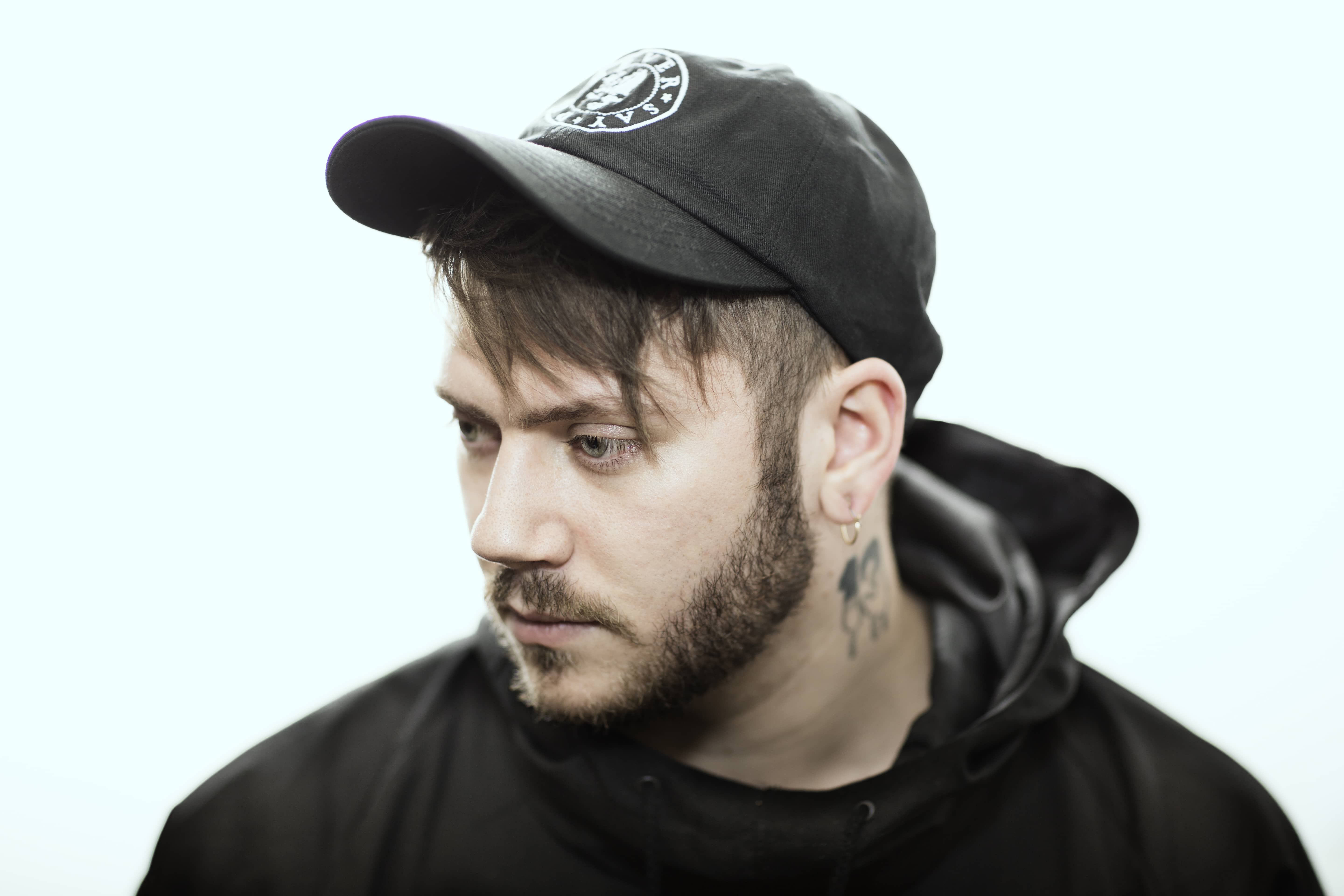