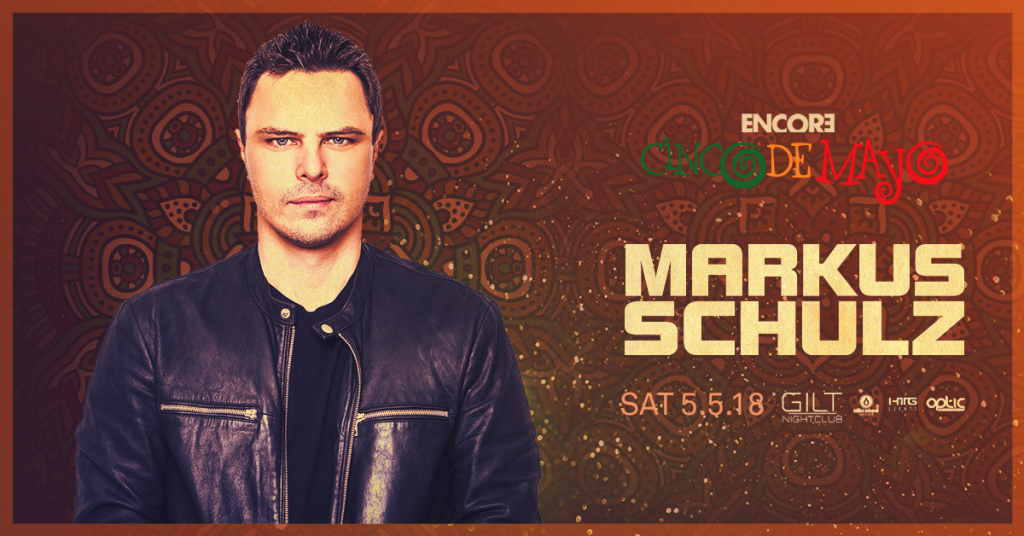 HTG Events, Gilt, & DDP will be hosting Markus Schulz in Orlando on May 5th 2018 at Gilt! Follow the link for event and ticketing information.

Through his natural audience affinity, flawless key-mixing and innate tune selection, he has wowed crowds in every major metropolis. Schulz’s DJ career has run largely parallel to that of his productions.

In the early noughties, having concentrated on the hinterland between trance & progressive, he began to reach audiences further and further afield. In 2004 he was signed to the David Lewis Productions agency (home to the World’s No.1 DJ Armin van Buuren) and his career took another big step forward.

He has polled 4 consecutive years inside DJ Mag’s world’s top 10, ranked as world’s #2 in the Trance Addict, FTB & Trance Podium 2010 charts and won Best American DJ at the IDMAs in 2009. 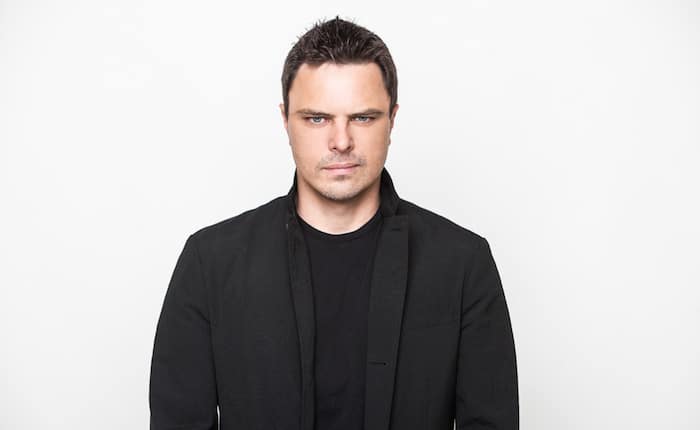 Markus Schulz
www.markusschulz.com
Born in Germany but later based out of Miami, Markus Schulz is a club DJ who also hosts the influential radio show Global DJ Broadcast. Schulzs career began in the early 90s when he remixed artists such as Madonna, 2 Unlimited, Backstreet Boys, and RuPaul. In 2005, he made his album debut with Without You Near, a set of productions released on Armada. In 2009, the label would release Thoughts Become Things, an album credited to Schulzs alias Dakota. A second Dakota effort, Thoughts Become Things II, would follow in 2011. By 2012, he had returned to releasing work under his own name. Scream arrived in 2012, the same year he was voted number one DJ in America by DJ Times, and the sequel Scream 2 was issued in 2014. Between those releases, Schulz joined forces with Ferry Corsten to form the New World Punx project, which they kept running alongside their own continuing solo careers. Watch the World was released in 2016, debuting at number four on the Billboard Electronic charts. The LP also included a second disc of ten acoustic versions of each song that had been recorded with a guest vocalist. ~ David Jeffries & Neil Z. Yeung, Rovi