HTG Events, Gilt, & DDP will be hosting K?D in Orlando on September 22nd 2018 at Gilt! Follow the link for event and ticketing information.

Patrick Cybulski,[1] (born 1997)[2] known by his stage name k?d (pronounced “kid”) is an American electronic musician and DJ. He is known for his single “Lose Myself” (featuring Phil Good), which charted on the US Billboard Dance/Mix Show Airplay at #40,[1] as well as his single “Distance” (featuring Blair), which peaked at #16 on the aforementioned chart. He is also known for his remixes of popular electronic songs, most significantly “Doin’ It Right” by Daft Punk and “Renaissance” (featuring Clairity) by Steve James.[3]

On January 6, 2016, Cybulski released his remix of “Renaissance” by Steve James (featuring Clairity).[7] EDMTunes described the remix as “akin to the likes of Zedd or Madeon“.[8] Months later, on April 8, the remix would be featured on Steve James’ remix package for Renaissance, released through Ultra Music, alongside other remixes of the song from ARMNHMR, Myles Travitz, and Paxel.[9]

On January 29, 2016, Cybulski released a remix of “This Ain’t Over” by Alex Newell on Big Beat Records.[10] The remix was featured on Newell’s This Ain’t Over (Remixes) EP, alongside remixes from Odd Mob, TKDJS, Autolaser, and PVC.[11]

On August 8, 2016, Cybulski released the single “Discover”, featuring RKCB, on record label PRMD Records.[32] The track was premiered by Billboard on release.[33] The song’s lyric video was released on August 16, 2016[34] 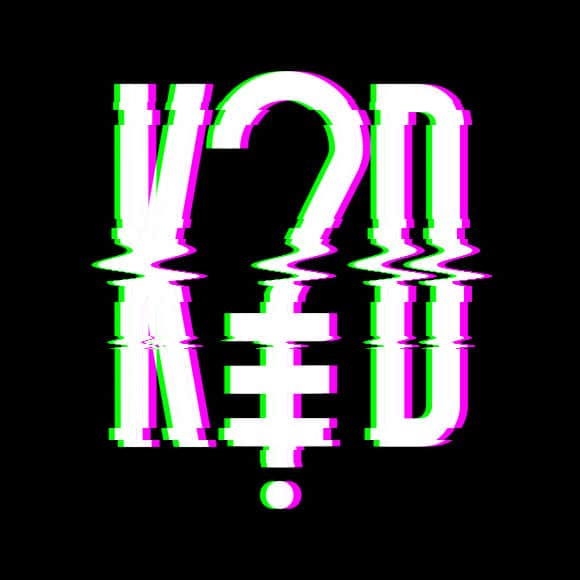 K?D
whoskid.com
This 19-year-old producer has already garnered attention with his breathtaking remixes of Porter Robinson’s "Sad Machine" and Daft Punk’s "Doin It Right." His music has even been featured many times in the live sets of popular DJs Louis The Child and Madeon. His success only grew with the release of his single featuring RKCB, "Discover." Released four months ago, "Discover" is already approaching 1 million views on YouTube. K?d has been working on electronic music for around 5 years and his talents are clear through the way he can make such bold and different sounds flow together so smoothly in every single track.