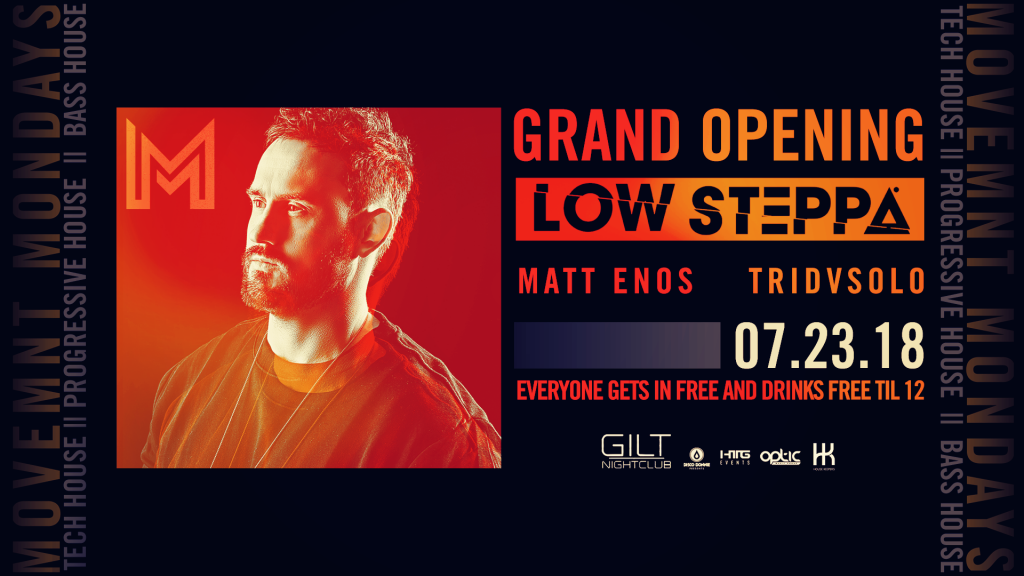 HTG Events, Gilt, & DDP will be hosting Low Steppa in Orlando on July 23rd, 2018 at Gilt! Follow the link for event and ticketing information.

In just a few short years, Low Steppa has become synonymous with bass house to such an extent that it’s near impossible to mention one without the other. From his explosive bootleg of Route 94’s ‘My Love’ to playing BBC Radio 1’s Big Weekend, from Sankey’s Ibiza residencies to his Rinse FM show and all-conquering Simma Black imprint, Low Steppa is about as relevant and in-demand a DJ and producer as its possible to be.

It was the aforementioned bootleg of Route 94’s ‘My Love’ that announced his arrival, reaching over 2.2 million plays on Soundcloud following its release back in 2013 and kick-starting a musical revolution with Low Steppa very much as its forefront. The track received so much hype that Route 94 replaced his own version within club sets, and was an early benchmark of quality, with Low Steppa’s music now a regular feature on the UK’s favorite radio shows including Kiss FM, Capital, and BBC Radio 1 Xtra.

Notable productions that followed include ‘Styling’, a collaboration with Sonny Fodera and a rework of Hardrive’s ‘Deep Inside’, which was picked up by legendary dance label Strictly Rhythm and hit No.1 on Traxsource within the first week of release.

Already this year Low Steppa has followed up on 2015’s success with ‘Gone Blank EP’ on Shadow Child & Kry Wolf’s Food Music, and the ‘Tales From The Loft EP’ on his own Simma Black – a label that has risen through the ranks to be one of the most respected imprints around, regularly dominating the Beatport and Traxsource charts with singles from a wide variety of acclaimed producers and rising stars in the making.

Upcoming releases include Low Steppa feat Kelli Leigh ‘Runnin’ forthcoming on Armada, and further collaborations with Taiki Nulight and Bot, both of which are set for release this spring, as well as remixes for Ryan Blyth and Midnight City feat Raphaella on Tough Love’s Get Twisted imprint.

Outside of the studio, Low Steppa has already playing landmark gigs at Radio 1’s Big Weekend Opening Party, EDC Las Vegas and has become a firm favorite at Sankeys Ibiza, with his Monday night residency at Redlight for the 2016 season recently announced. Elsewhere, the demand for his DJ sets continues unabashed, with highlights including Bristol’s Motion for Defected In The House and high profile festivals including V and Reading & Leeds. 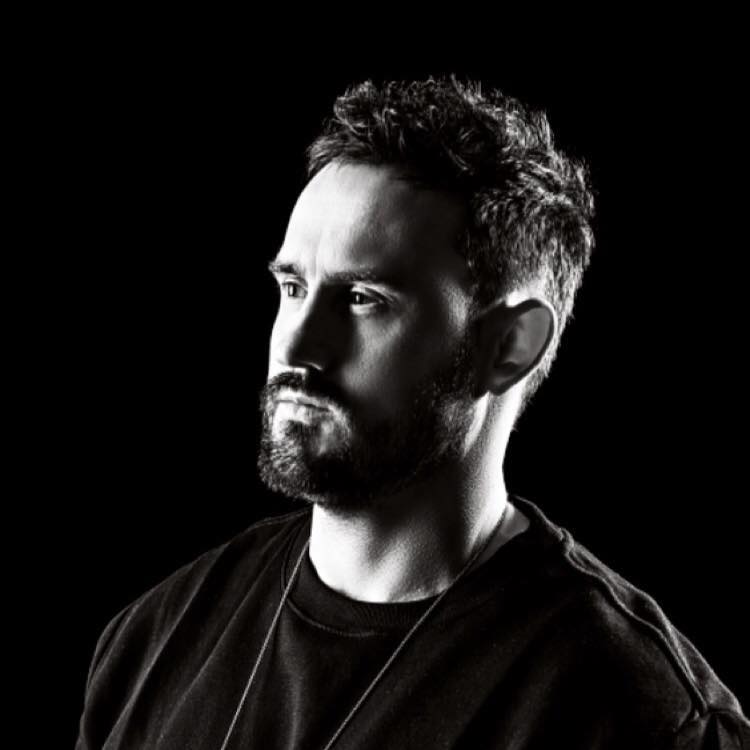 Low Steppa
Birmingham, UK
lowsteppa.com
Low Steppa’s tenure in the scene has been short but explosive due to his forward thinking and intelligent production work, making his popularity rise rapidly. Catapulting his career with his massive bootleg of Route 94’s ‘My Love’ reaching over 1.4million plays on YouTube in 2013 truly set the pace of things to come. The track received so much hype that Route 94 replaced his own version within club sets, giving it away for free across his social media channels. This prompted Low Steppa’s Soundcloud page to become an essential download destination for house fans. Now, a regular feature on the UK’s favourite radio shows, you can hear Low Steppa’s tracks on Kiss FM, Capital/ Capital Xtra FM and BBC Radio 1 Xtra.Since “My Love” success, notable productions include his most recent rework of Hardrive’s ‘Deep Inside’, which was picked up by legendary dance label Strictly Rhythm, also reaching No.1 on Traxsource within the first week of release.Playing Radio 1’s Big Weekend Opening Party, EDC Las Vegas, Mysteryland and becoming a favourite with the Sankeys brand as a ‘one to watch’ in both Manchester and Ibiza clubs, the DJ has secured a headline summer 2015 residency at the latter, reaching new heights. House music’s new prodigy has received huge support from Radio 1 DJ’s Mistajam, Target, Cameo and B Traits as well as Pete Tong, Gorgon City and Shadow Child. The versatile talent, Low Steppa, has gone from strength to strength with his latest single ‘So Real’ released in June 2015 on Universal’s premiere dance imprint label, All Around The World Records which reached number 1 in the music week dance charts.Alongside his heavy DJ schedule and releases, Low Steppa operates his own label by the name of Simma Black, nurturing new talent.Low Steppa is in hot demand for his wired bootlegs he is so well known for and can be heard on Rinse FM every third Friday of the month.