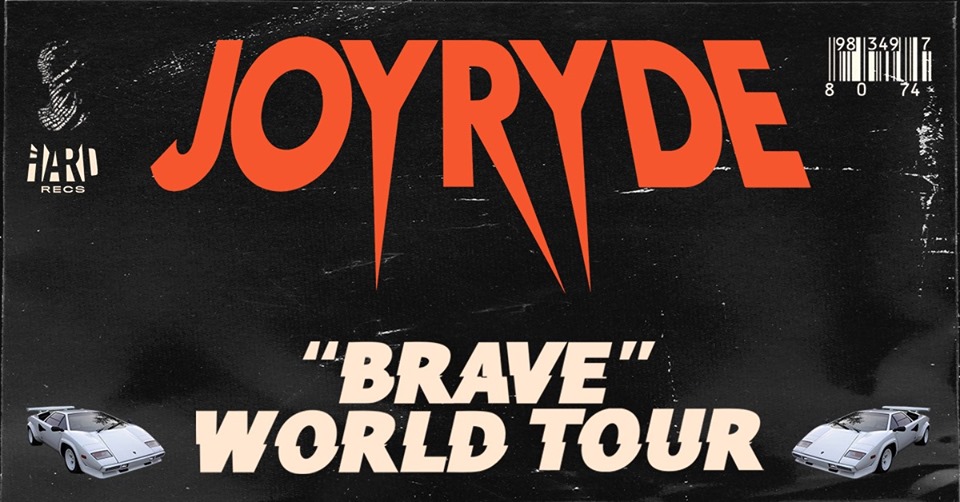 HTG Events, Gilt, & DDP will be hosting Joyryde in Orlando on August 3th 2019 at Gilt! Follow the link for event and ticketing information.

Inspired by his father John Phantasm (and consequently the music he heard playing at home when he was young), Ford started producing his own music in the studio from the age of 9 but did not begin DJing worldwide until he was 13. Wrapped up in the life of DJing, Ford did not return to the studio until he was 15, which was when he ‘wanted to get back into the producing part of it since the music was getting more technical’. Not until then did he start producing under the name of Eskimo. The name was chosen because it bears no connection ‘to the product’. At age 17 he released his first album Can You Pick Me Up.

Eskimo’s music began to show up in the sets of psy trance DJs across the globe. By the time he performed his first live set, his repertoire had trebled. His many remixes from this time – some still unreleased due to copyright wrangles – included Infected Mushroom and Skazi, but it was his unofficial remix of The Prodigy “Voodoo People” that was most popular.

In summer 2004, Eskimo released his second artist album “Take A Look Out There” which included the well-known “Party Pooper”, a track sampling the police shutting down a free party. November 2005 saw the release of Balloonatic Part One. Balloonatic Part Two followed in September 2006.

Since 2015, Ford has produced bass-heavy house music, solo, under the name JOYRYDE. He has released all free downloads so far, such as “Flo” and “Speed Trap”.
In 2016, JOYRYDE signed onto OWSLA, releasing singles “Hot Drum” and “Damn”  on the record label in 2016 and releasing “I Ware House”  and “New Breed”  on the label in 2017. 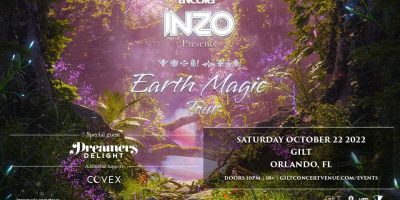 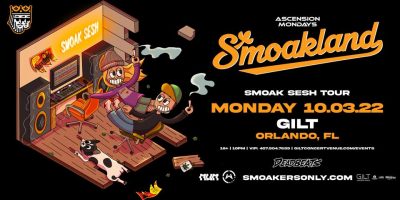 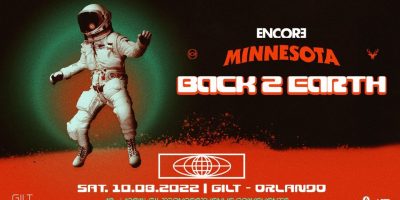 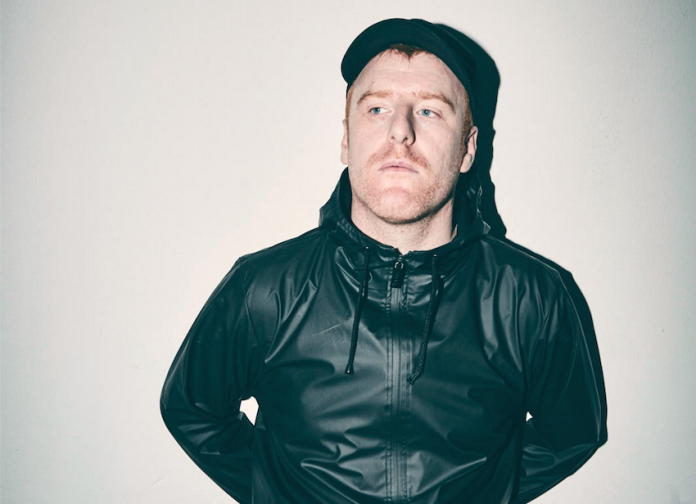 Joyryde
JOYRYDE emerged into the music scene in 2016 and his journey has been as unique as the man himself. His talents don’t simply reside in the studio or on mainstage festival stages; JOYRYDE is a multi-hyphenate talent who brings his signature style and taste to the worlds of fashion, directing, and production design.JOYRYDE’s music has garnered support from the likes of Skrillex, DJ Snake, Diplo, Major Lazer, Yellow Claw, Tchami, NGHTMRE, Jauz, and more. His first tour made headlines with the debut of his “C.A.R” stage production, or “Calling All Rydrz”, the first design of its kind. The unique stage featured JOYRYDE perched atop at 1969 matte black Dodge Charger, playing everything from garage, bass house, UK grime and hip hop. His relentless touring schedule has allowed him to perform at music festivals including Ultra Music Festival in Miami, Lollapalooza in Chicago, Electric Zoo in New York, and EDC Las Vegas and Orlando. As well as conquering international festival stages such as Lollapalooza Paris, EDC Japan, and many more…After touring the globe throughout the majority of 2017 and early 2018, JOYRYDE retreated to the studio where he went straight to work. In October 2018, he unleashed the first of many new songs titled “AGEN WIDA”, a massive collaboration with SKRILLEX. The bass- house track quickly shot to the top of the dance music charts overnight and gained tremendous support from some of EDM’s top DJs. One month later he officially confirmed that his forthcoming debut studio album, “BRAVE” would be the inaugural release for HARD Recs, a label branch of Insomniac Music Group.In November 2018, JOYRYDE curated the lineup for a sold-out charity show at Exchange LA. The event raised thousands of dollars in proceeds that were all donated to the Los Angeles Fire Department to help people who were affected by the recent devastating California wildfires.Armed with an arsenal of unreleased tracks, fans are revving up their anticipation for the official album release of “BRAVE.” In addition, JOYRYDE announced his upcoming “BRAVE” World Tour which takes off in the Summer of 2019. Whether it be bringing his visual panache to a new music video, dropping more seasonal apparel on his self-designed line #RYDRWARE, or continuing to dominate the music festival and touring circuit, the world better the world better be prepared to be taken for a RYDE