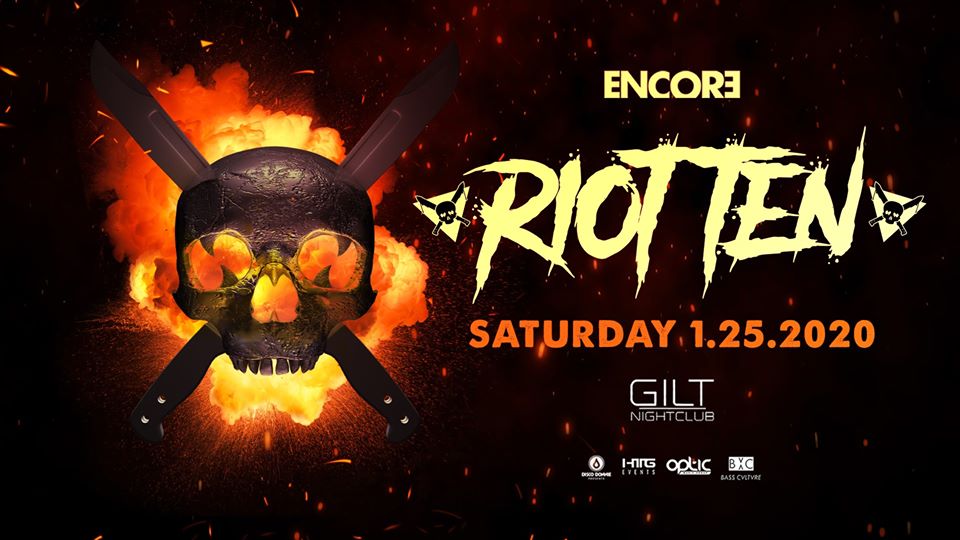 HTG Events, Gilt, & DDP will be hosting Riot Ten  in Orlando on January 25th, 2020 at Gilt! Follow the link for event and ticketing information.

Born and raised in El Paso, TX, Chris Wilson, aka Riot Ten, exploded into the world of electronic music at 22 years old with his unique blend of dubstep, trap, and electro. Signed to Dim Mak Records, while also having music out on Kannibalen, Rottun Records, Bassrush, and Insomniac, Riot Ten’s music is supported around the world by the likes of DJ Snake, Porter Robinson, Zeds Dead, Excision, The Chainsmokers, Steve Aoki and more. His 2017 smash single “Fuck It” saw #1 on the charts for 2 consecutive months and became a staple on The Chainsmokers “Memories Do Not Open” tour. This success would ultimately pave the way for his global smash “Rail Breaker”, which became the headbangers anthem of 2017 and 2018 and has remained one of the most played out songs in recent memory. With nearly 10 Million global streams and key support from Zeds Dead, Excision, Borgore, Snails, and others, the song continues to pick up steam over 2 years later. Following the release of “Rail Breaker”, Riot Ten put out his debut EP with Dim Mak called “Hype Or Die: The Dead” in 2018, which recorded a top 10 debut on iTunes “dance album” charts, a feature rarely seen by an artist in the genre. He went on to release 2 more full length EPs with Dim Mak in 2018 and 2019, and has secured a presence inside Spotify’s top electronic playlists, including Beast Mode, Hype, Dubstep Don, and others. As if that’s not enough, Riot Ten’s debut album is slated to release in September of 2019, boasting 10 new songs just before he embarks on his 40+ city headline tour across North America. Riot Ten has now made appearances at some of the most high profile festivals in the world, including Coachella, EDC Las Vegas, Electric Forest, Nocturnal Wonderland, EDC Mexico, Electric Zoo, Lost Lands, Paradiso Festival, Sunset Music Festival, Global Dance Festival, Bass Canyon and more. 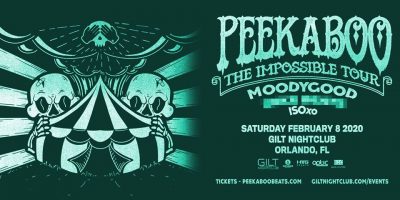 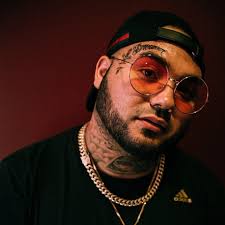