HTG Events, AEG,  & DDP will be hosting Gryffin  in Orlando on November 22st 2019 at Plaza! Follow the link for event and ticketing information.

Dan Griffith, better known by his stage name Gryffin, broke out onto the music scene in 2016. His debut single, “Heading Home,” climbed its way to No. 5 on the Billboard Emerging Artists chart. Since then, Gryffin has collaborated on hit songs like Tove Lo’s “Talking Body” and Maroon 5’s “Animals.” Gryffin has released plently of chart-topping singles but has only dropped one studio album, Gravity, which debuted in 2019.

Fans can see Gryffin live on his GRAVITY II tour, which will be making stops across the U.S. through the end of 2019. 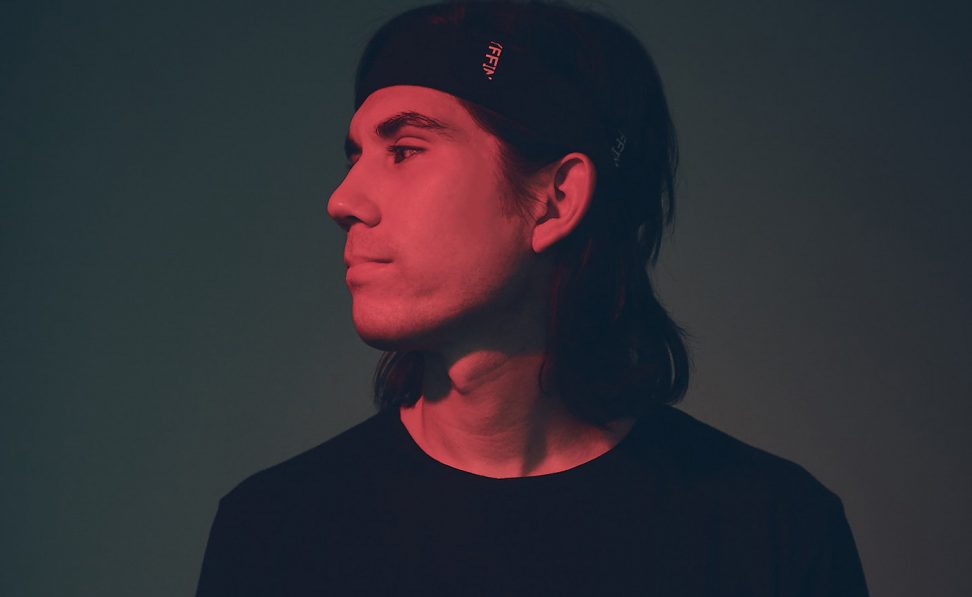 Gryffin
Over the past couple of years, NYC-based multi-instrumentalist and producer, Gryffin aka Dan Griffith, has cemented his path to the international spotlight with his melody-rich style of house music that fuses indie with dance in tasteful fashion. Known for some of the biggest remixes from the last year, such as his remix of Tove Lo's "Talking Body," Maroon 5's "Animals," Years & Years' "Desire," and more, this gifted up-and-comer has already seen a significant amount of success, hitting #1 on Hype Machine consistently, on top of racking up 100 million streams online.Although Gryffin has recently been on the cusp of a major breakthrough, he began his musical journey growing up as a classically trained pianist, before expanding his sonic palette with guitar at an early age. He played in bands to initially hone his instrumental abilities, until he dove head first into the world of music production at the University of Southern California. Throughout college and beyond, Gryffin further refined his skills that have blossomed into his artistic mastery that is appreciated by his counterparts and adoring fans around the world. In his genre, artists typically DJ to showcase their talents, but live performance is where his heart lies in capturing the essence of his work.With a world-debut at this past SnowGlobe Music Festival, Gryffin unveiled his anticipated live performance to finally connect with those who have been behind his impressive play counts. His passion and love for musicianship, and artistry within music shined through as he performed with live instrumentation (guitar, keyboard, synths, & drum pads) in a continuous dance music format to keep up the energy characteristic of DJ sets. Since this performance was a resounding success, the excitement is brewing for his next two sold-out shows at Los Angeles' The Roxy, and New York's Bowery Ballroom to close out his first-ever live tour.Following the conclusion of the tour, Gryffin made the leap to his first original production, "Heading Home" featuring Josef Salvat, which immediately became #1 on Spotify's Global Viral 50 chart, US Viral Chart, and accumulated a million plays in one week after being released via Darkroom/Interscope Records. It's already looking like 2016 is going to be Gryffin's biggest year yet.