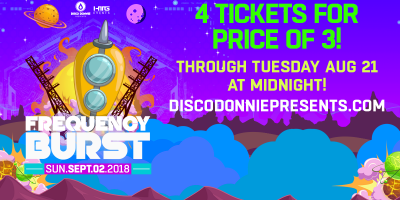 Four Tickets For The Price of Three

Another countdown, another chance to assemble your whole crew! Our Space Coast friends are launching once again this Thursday. In honor of our fellow space explorers, we here at Frequency Burst mission control want to give everyone a chance to save on OUR launch! 4 Packs are now live until Tuesday 8/21 at Midnight. Start the […] 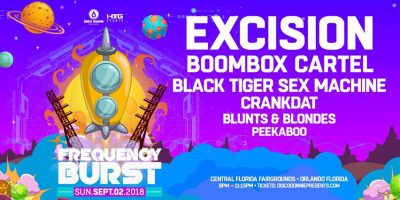 Join us as 30 Florida DJs compete over two live streams to see who will play on our Frequency Burst Cool Down Stage! Watch the stream here at 8PM: https://bit.ly/2nGfcop 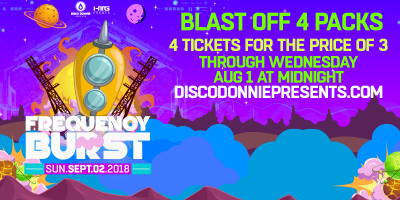 The Space X crew is breaking the sound barrier again this weekend with another launch. We want you and your crew to be there when Excision and Boombox Cartel break it too! 🚀 Grab 4 Frequency Burst Orlando tickets for the price of 3 through August 1 at midnight in celebration of the Falcon 9 scheduled launch 👨‍🚀👩‍🚀👨‍🚀👩‍🚀 http://www.hive.co/l/frequency0902 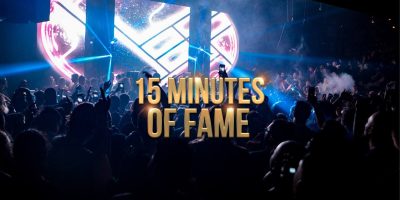 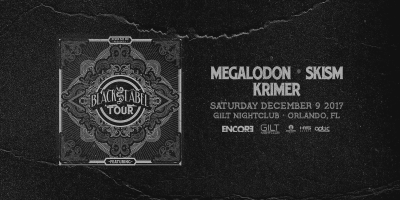 Break your necks this Saturday with Megalodon and Krimer but first MEET EM! 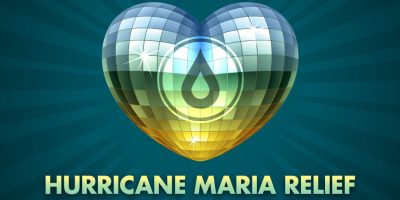 Less than two weeks after Hurricane Irma made landfall on the island, Puerto Rico experienced the worst natural disaster in nearly a century. Making direct hit, Hurricane Maria’s impact was far more devastating and was recorded as the fifth-strongest storm ever on U.S. soil, according to NASA. Urgent help is needed, as nearly all of […] 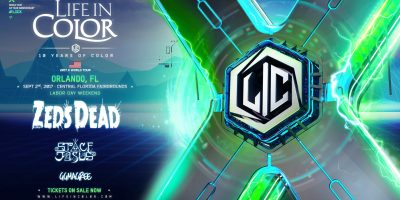 NO Paint Zone! Don’t like paint but like dance music? Well we’ve got you covered with our VIP no paint zone! Included in this package are access to VIP restrooms and VIP bars that will make your experience a paint free one!   BUY TICKETS   Zeds Dead The tape reads Biography. Pop it in. […] 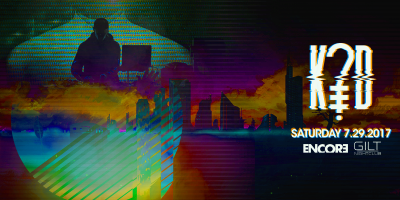 Who is this mysterious figure known as K?D? Want to meet him and find out, enter our contest below! Also check out our contest to win some FREE tickets! 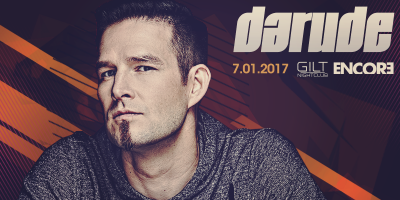 Want to Meet Darude? Well check out a couple of contests that we have launched!