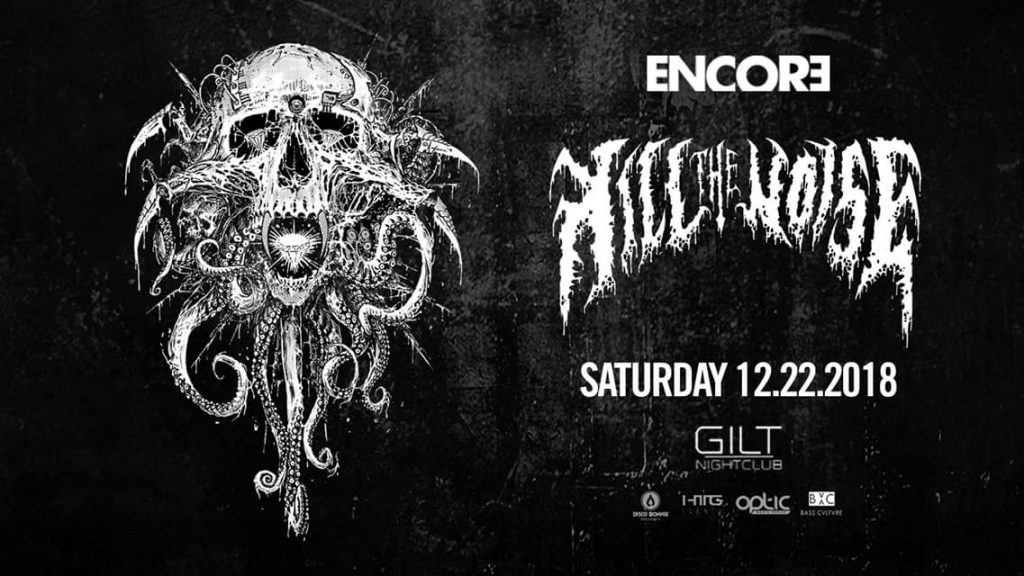 HTG Events, Gilt, & DDP will be hosting Kill The Noise in Orlando on December 15th 2018 at Gilt! Follow the link for event and ticketing information.

Jake Stanczak, known by his stage names Kill the Noise, is an electronic music producer from Rochester, New York. He co-owns the label Slow Roast Records alongside DJ Craze, which is distributed by Fool’s Gold Records.

In 2006, he recorded a DJ mix for the Barcode Recordings LP “Shades Of Black” that was featured on its CD release. He has also appeared on many compilation albums under the name Ewun.

On February 3, 2012, Stanczak took the stage with Korn to perform for Jimmy Kimmel Live!.

Stancazak was on the radio show DVDASA on January 15, 2014. His collaboration with Skrillex, Fatman Scoop and Michael Angelakos, “Recess”, entered the UK Singles Chart at number 57. The song is the title track from Skrillex’s debut album Recess. 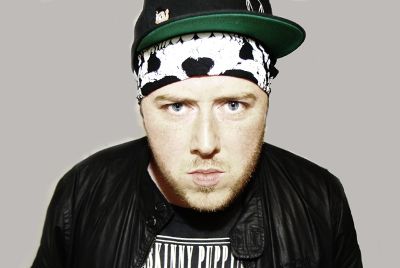 Kill The Noise
Jacob Stanczak
Los Angeles
Covering the EDM spectrum from electro house to dubstep, Kill the Noise is one of the projects from Rochester, New York-based producer Jake Stanczak. After finding dancefloor success under the name Ewun, Stanczak launched the spacier and more dubstep-oriented Kill the Noise in 2008 with the album Kill Kill Kill. Successful remixes of the hit Estelle and Kanye West track "American Boy" followed, while 2010 found him working with Jon Gooch on the Feed Me's Big Adventure EP, which was released by Deadmau5's label Mau5trap. In 2011 he partnered with Skrillex and co-produced two tracks for Korn's dubstep-oriented album The Path of Totality. A year later, focus switched to Kill the Noise's front-facing career, with both the Roots Remixed and Black Magic EPs dropping in 2012. In 2014 he collaborated with Skrillex and Fatman Scoop on the hit track "Recess," and in 2015 he released the album Occult Classic, with guests like Dillon Francis and AWOLNATION