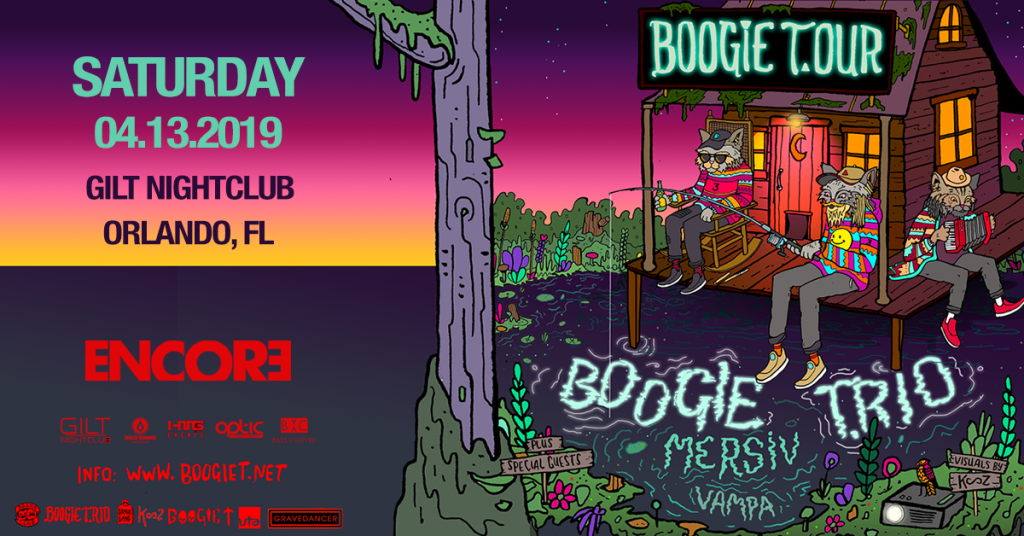 HTG Events, Gilt, & DDP will be hosting Boogie T.RIO in Orlando on April 13th 2019 at Gilt! Follow the link for event and ticketing information.

The riddim / bass producer has been tearing up DJ booths around the country for a few years now. But this year, he’s introducing his latest project to the world: the Boogie T.Rio live band.

An accomplished guitar and piano player by the time he was in grade school, Brock Thornton – aka Boogie T – was never a stranger to the blues. He played his first gig at a local Mardi Gras event when he was 11. As a kid he would bring his Stratocaster to the local bars with his dad. He’d join his fellow blues cats in all-night, improv jam sessions. He called them “the original back-to-backs.”

“I’ve been in bands since I was 11, so it’s nothing new,” he says. “I’ve been wanting to do a live project for a long time, but I think its finally the right time in my career to make it happen.”

Given his extensive blues and funk history, it wasn’t surprising when he announced the debut of his latest, live band project. The Boogie T.Rio consists of Boogie T on guitar, Andriu Yanovski on keys and synth, and Frank Castro on drums. 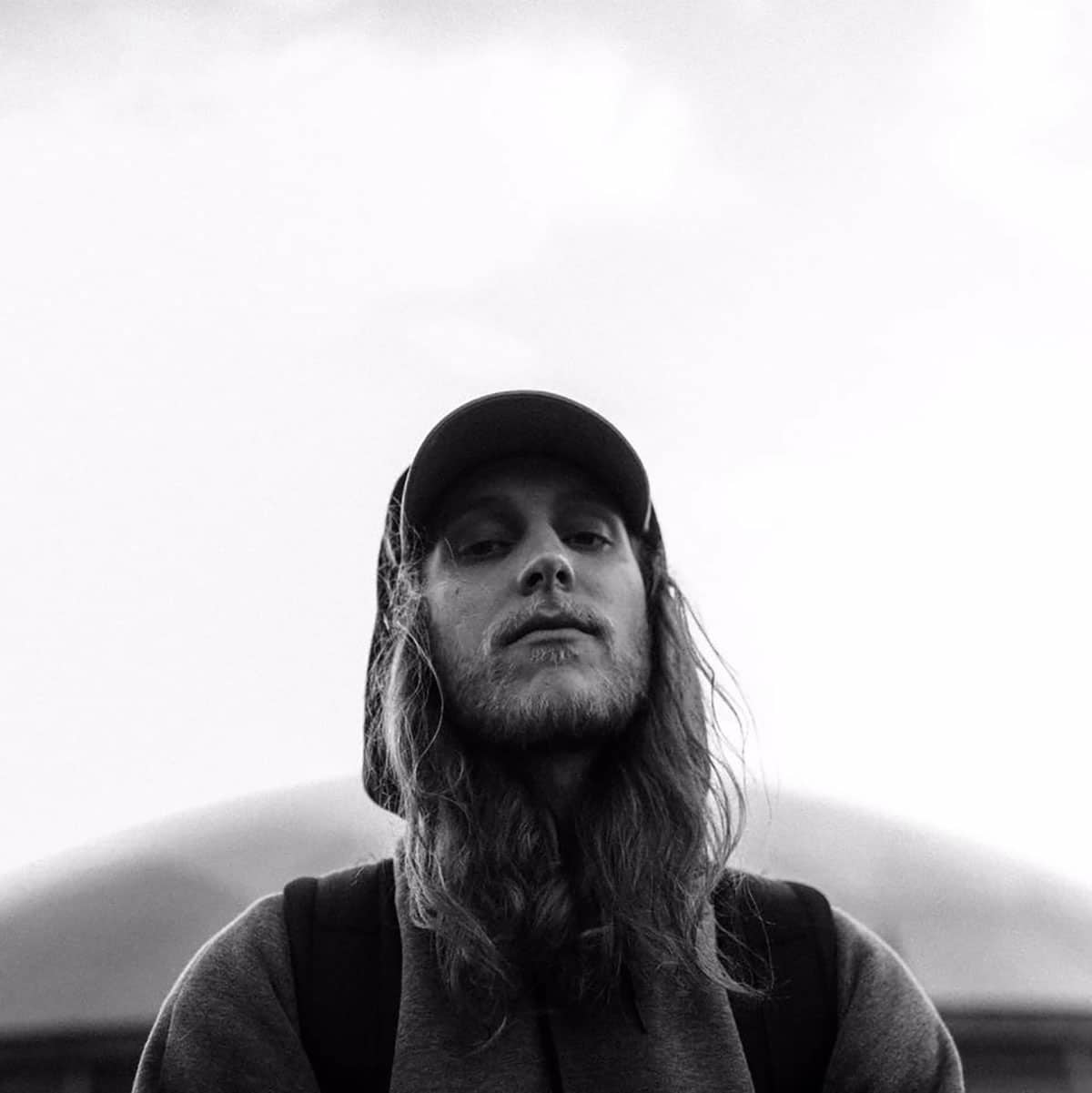 Boogie T.RIO
Brock Thorton
New Orleans, Louisiana
boogiet.net
Born and raised at the nexus of Cajun and Creole cultures in Lafayette, Louisiana, Brock Thornton aka Boogie T received his first guitar at the tender age of eight as a gift from his grandparents."My grandmother wrote plays and my grandfather was an art teacher, really creative with hippy mindsets, they are and will always be my biggest inspirations..."By his tenth birthday, he was studying with the legendary Walter Junior, an honorary member of The Louisiana Blues Hall of Fame and jazz, folk, and gospel pioneer. A mentor and true friend, Walter Junior taught Brock everything from simple scales and complex jazz progressions to how to make the best hot chocolate in the Bayou.In his late teens, Brock had formed multiple bands and was a regular performer at local New Orleans music venues. It was around this time he first heard bass-heavy "​Magical World"​ from Bassnectar featuring Nelly Furtado. A self-taught music production whiz, Brock decided to experiment with the dubstep sound, a style of music relatively obscure in the Southern region at that time. The result: a unique mix of bass infused with groovy guitar riffs and jazz + Hip-hop inspired improvisation that launched Boogie T.Boogie T has since risen to prominence touring North America as a solo DJ, co-headlined his own tour with SQUNTO, and performing at festivals such as Lollapalooza, Bonnaroo, Coachella, EDC Vegas, and many more. He has numerous releases on well-known EDM record labels and has collaborated with artists such as GRiZ, Snails, and Ganja White Night, among others. On April 20th, 2018 Boogie T launched his record label, Drama Club Recordings in anticipation to deliver great music across all genres to his fanbase. At Electric Forest Weekend 2, he will be debuting his live band Boogie T.rio.