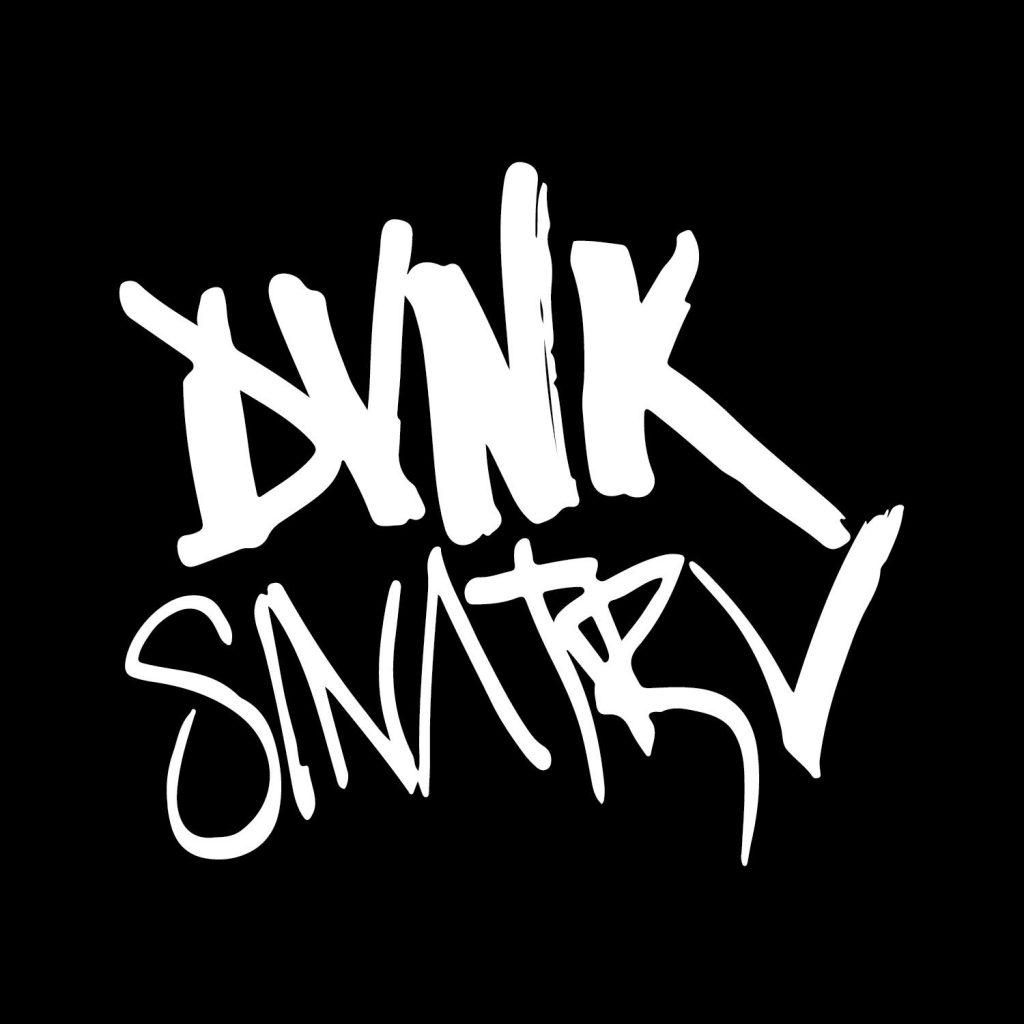 HTG Events & Gilt will be hosting a special edition of Encore Saturdays in Orlando on June 4th, 2016 at Gilt! Follow the link for event and ticketing information.

DVNK SINATRV ( ‘Dank Sinatra’ ) is a duo consisting of turntablist Dan Sverdlov and producer Jared Birdseye. They met while going to school in Orlando and decided to join forces after discovering their mutual love for hip hop and dance music. Over the past few years, the duo has made a buzz on the internet with their remixes and original productions, videos of scratch routines, and head-turning merchandise. DVNK SINATRV has been direct support for many acts, including: Flux Pavilion, Zeds Dead, UZ, Yellow Claw, Borgore, Feed Me, 12th Planet, Keys N Krates, Jauz, and more. They have gained support on their productions and routines from Diplo, Green Lantern, araabMUZIK, JSTJR, UZ, Jauz, Ookay, and more. Having recently toured with araabMUZIK and Nadus, the duo is off to a great start for 2016.